Pepper robot is the social robot of Softbank. Robot Pepper is designed to communicate with people. This friendly robot with tablet on his chest invites to interact. He can't wash up and cook, but he can make sure you don't forget anything.

He can look up things for you on the internet, remind you of your appointments and play with you. He recognizes your emotions and will, for example, play a nice song when you are sip. He can also have small conversations with you. All Peppers are connected via the Cloud, so they will learn from each other and get better and better.

Pepper robot gets to know you

To know how things are going with you he uses all this technology and then he will communicate with you via voice and via the screen on his belly. The more attention you give him, the better he will get to know you. The Pepper robot reads people's emotions through an analysis of facial expression and voice patterns.

It is intended that the Pepper robot will be equipped with various apps. In fact, the robot is a platform with a lot of communication possibilities

To make all interaction with people possible, Pepper has a lot of technology on board.

- He has a 3D camera
- Many sensors, including feel-sensors
- Pepper makes sure his battery stays full, the battery lasts 12 hours.
- The Pepper robot is even multilingual
- Pepper has an information screen
- Robot Pepper currently speaks 4 languages, namely Japanese, English, French and Spanish.


SoftBank has developed an operating system for robot Pepper that is comparable to Google Android software. The software runs on smartphones, is an open platform with custom applications for use of Pepper in the construction, healthcare and entertainment industries. The company expects that half of the sales of the Pepper robot will be in the business sector and the other half to the consumer.

We see that the robot is often used for hospitality. For example, in healthcare institutions, governments or companies. The robot can be used to greet people, to provide them with practical information and to connect with employees.

All ratings for Pepper robot

Healthcare provider in the netherlands extends experiments on social robots
Healthcare provider Philadelphia sees robots as a tool and complementary to the existing care process. The Pepper robot, renamed Phi robot at Philadelphia, has already met more than 2,000 clients, relatives and employees. From the time spent in the accommodation periods, it appears that the robot fulfils a function as an emotional outlet. The robot also helps with practical control, such as the daily rhythm. The robot helps to remind people of certain things or gives suggestions for actions. Clients visibly build a bond, gain more self-confidence and learn from and with the robot.
Read more...
Getting to know the future
Stadkamer and RobotXperience will introduce visitors to the future. From 3 to 7 October 2018, Stadkamer en RobotXperience will organise a five-day innovation pop-up in Stadkamer Centrum aan de Zeven Alleetjes 1 in Zwolle. Visitors, employees, teachers and business relations can experience robots and new technology for themselves and learn what they can do with them. From a 'humanoid' robot that keeps you company, a social desktop robot and smart digital assistants for your home, to technology that allows you to be at another location via 'telepresence', everything about smart software and the latest technology trends. https://stadkamer.nl/activiteiten
Read more...
Municipality deploys robot for hospitality
The municipality of Leidschendam-Voorburg will be deploying a robot in the next five months to welcome visitors to the Service Centre.
Read more...
Security issues robot Pepper
You can not visit a conference, or the Japanese robot Pepper will pop up. Research by Swedish Örebro University shows that there are all kinds of fundamental security problems with Pepper. Work at the store for producer Softbank Robotics.
Read more... 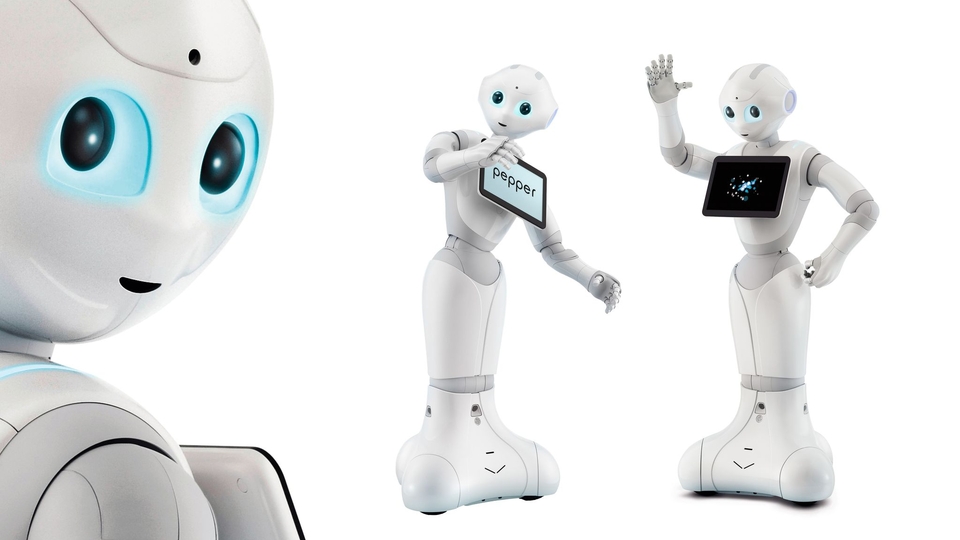 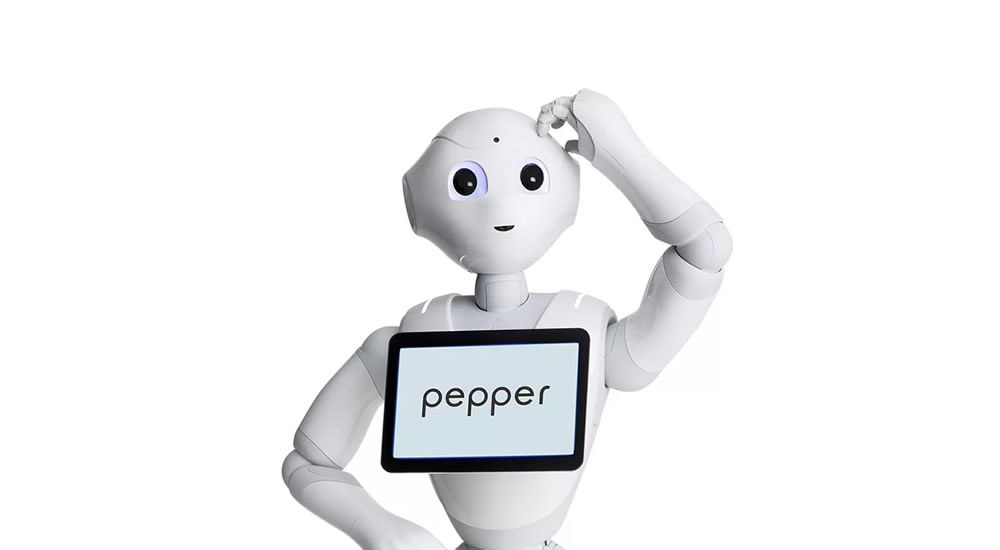 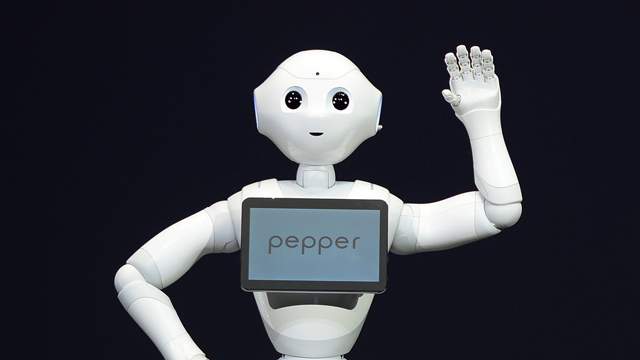 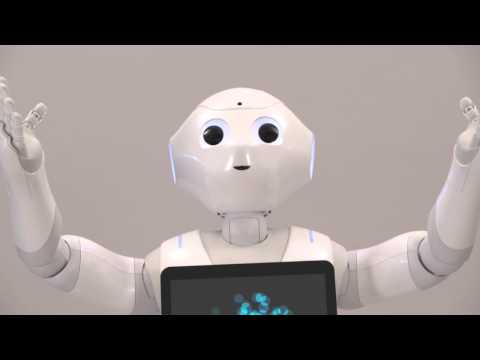