BB-8 is the endearing robot from the new Star Wars movie 'The Force Awakens' can soon drive around your home. Sphero comes with a toy version that can be controlled per app for iOS or Android. BB-8 has something different from any other robot - an adaptive personality that changes as you play. Based on your interactions, BB-8 will show and even brighten up different expressions when you give voice commands. Put BB-8 on patrol and let your Droid go on an adventure on his own.

- The BB-8 works with the energy-efficient Bluetooth Smart.
- Has a battery life of 60 minutes.
- It can be charged wirelessly with a special docking station.
- In patrol mode, the BB-8 can move independently through your room, but it doesn't have a camera.
- BB-8 has a wireless range of 30 meters.
- The BB-8 is from Friday to pre-order on the site of Sphero for about 150 dollars.

Disney theme parks will also soon be hosting large versions of BB-8. Sphero says she works with Disney and Lucasfilm to add more features to the BB-8 later on.

Sphero stops BB-8 and R2-D2 toy robots
Sphero will stop producing Disney toy robots. CEO Paul Berberian confirmed to The Verge that the company is cleaning up its remaining licensed inventory and will not replenish it. App support will continue for “at least two years, if not longer,” These toys sold well when released along with a movie, but interest waned over time as the movie got older. In addition, the CEO shows that 'all Star Wars fans already have the robots' and that the company data shows that there is limited play with the robots before they end up on the shelf.
Read more... 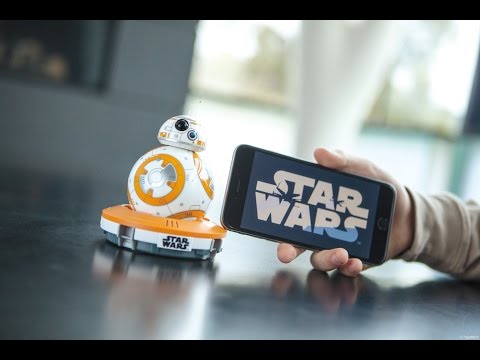 BB-8 is the endearing robot from the new Star Wars film 'The Force Awakens'. 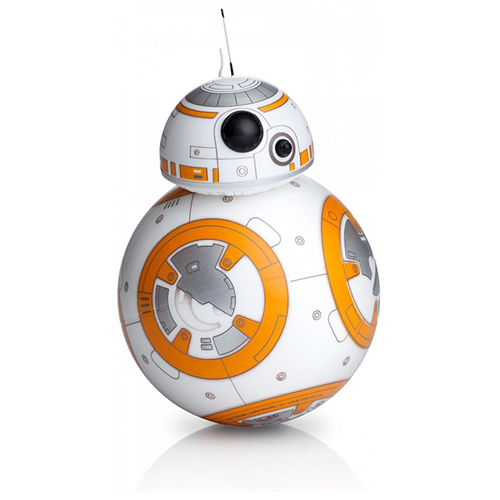