Amazon.com is an American e-commerce company based in Seattle, Washington. It was one of the first large companies to sell goods over the internet and was founded in 1994 by Jeff Bezos.

Top 3 robots made by Amazon

All ratings for Amazon

Amazon can be found in the following categories

Smart speakers in your home that you can talk to. The device answers your questions, plays your music, manages your calendar and your e-mail. When you combine it with the possibilities of home automation, it can even control the smart lighting and the like.

Examples of the smart speakers

The smart speakers in the office

The smart speaker is beginning to find its place in more and more offices. To make work more efficient, to receive guests or to play music.

Smart speakers with a screen in your home that you can talk to. It answers your questions, plays your music, manages your calendar and your email. When you combine it with the possibilities of home automation, it can even control the smart lighting and the like.

Examples of smart speakers with screen

The smart speakers with screen in the office

The smart speakers with screen are beginning to find their place in more and more offices. To make work more efficient, to receive guests, to play music or to show videos.

Amazon can be found in the following categories

Update Amazon smart assistants
September 2018, Amazon introduces new product upgrades and a ton of new Alexa-enabled products, including a microwave and car gadget. Applications based on Amazon's smart assistant for your home and car.
Read more...
Will Amazon bring a robot to your home?
According to Bloomberg technology, Amazon is working on a robot, codenamed De Vesta, for the home. Little is known yet about what the robot could do. According to some, it should make sure that Amazon's clever assistant, Alexa, gets to follow you when you go to a room without a smart speaker.
Read more...
Amazon test Scout robot that delivers parcels
Amazon starts testing an autonomous liver robot near its Seattle home in the northwest of the United States. The "Scout" is a six-wheeled all-electric trolley that reaches just above knee height. The robot has the size of a small cool box and rolls over the pavement at walking speed. Deliveries with the robots will take place from Monday to Friday and only during daylight. The trolleys will autonomously follow a set delivery route, but will initially be accompanied by an Amazon employee. The technology giant ensures that the devices "can safely and efficiently navigate around pets, pedestrians and any other object in their path".
Read more...
Amazon High-End Echo and Home Robot update
Amazon originally intended to reveal the robot, known internally as “Vesta,” as early as this year, but the machine isn’t ready to be mass-produced, the people said. While Amazon could choose never to release the robot, in recent months it has pulled engineers from other projects to work on it , Maybe a signal the company plans to sell Vesta at some point. It’s unclear what tasks the Amazon robot might perform. People familiar with the project speculated last year that the Vesta could be a sort of mobile Alexa, accompanying customers in parts of their home where they don’t have Echo devices.
Read more...
Amazon delivery robot Scout to work
Scout, Amazon's delivery robot, starts delivering parcels after a successful small-scale test. From Monday to Friday, the robot drives around the Irvine region in California. The reason Amazon starts in sunny California is because of the weather. It doesn't rain much and the sun shines a lot, so there's little chance that the robot will have to drive in all weathers to deliver a package. In Seattle, where the robot was tested, it was different.
Read more...

News about Robots at home 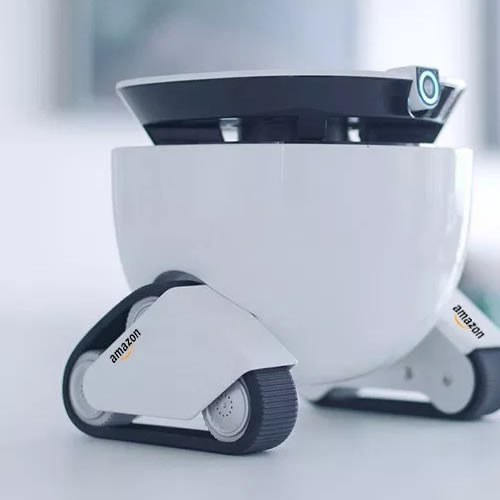 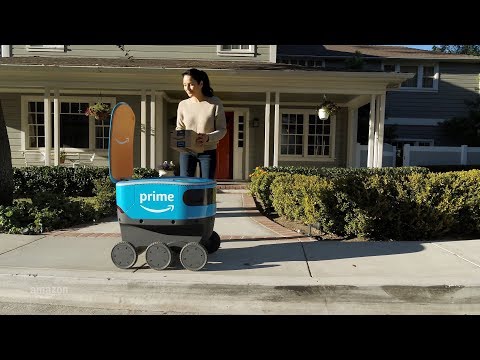 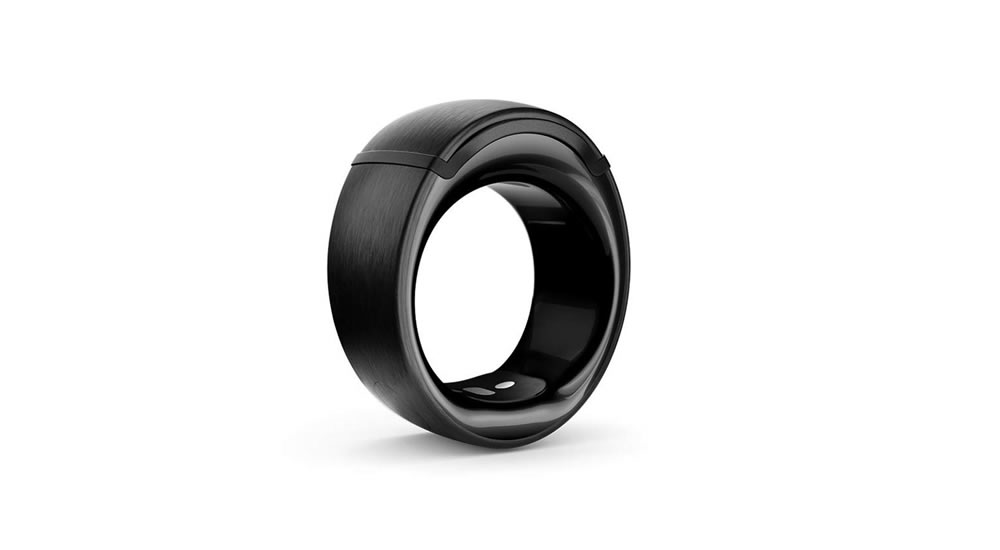 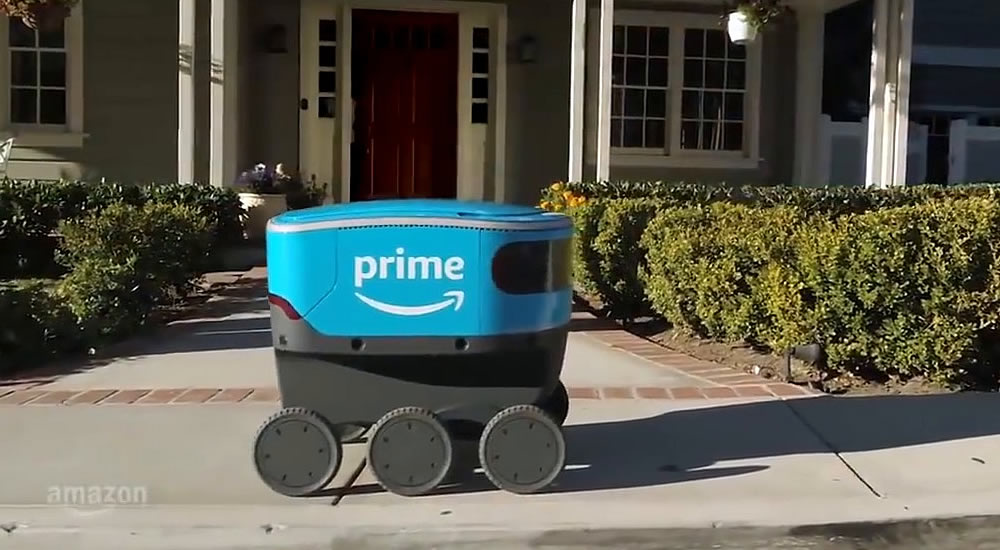 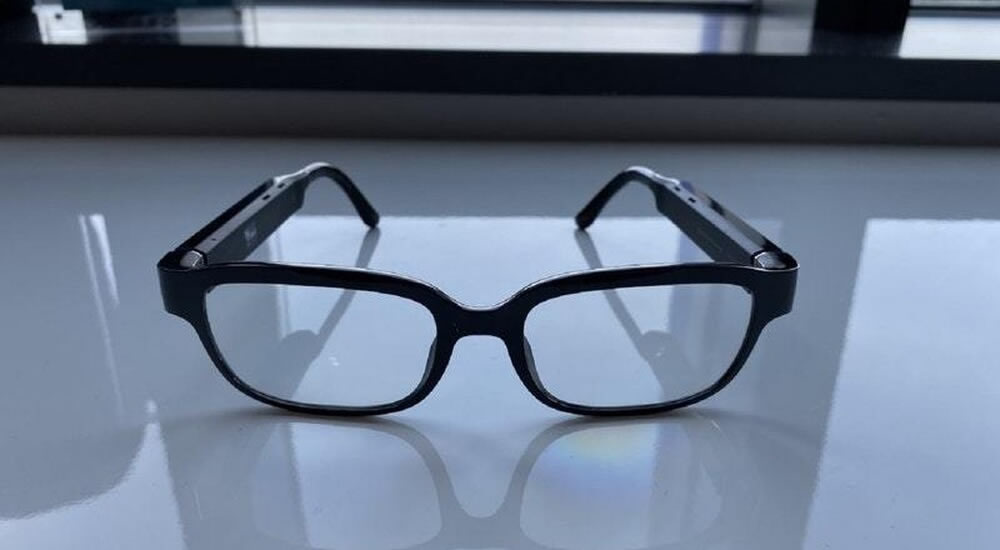