Sphero will stop producing Disney toy robots. CEO Paul Berberian confirmed to The Verge that the company is cleaning up its remaining licensed inventory and will not replenish it. App support will continue for “at least two years, if not longer,”

These toys sold well when released along with a movie, but interest waned over time as the movie got older. In addition, the CEO shows that 'all Star Wars fans already have the robots' and that the company data shows that there is limited play with the robots before they end up on the shelf.

Sphero wants to focus more on building its education ecosystem with products for schools, such as the Sphero Bolt. This robot application comes with an animated and programmable 8 x 8 LED screen so it can show a winking smiling face when a task is completed or an arrow for the direction in which it moves. 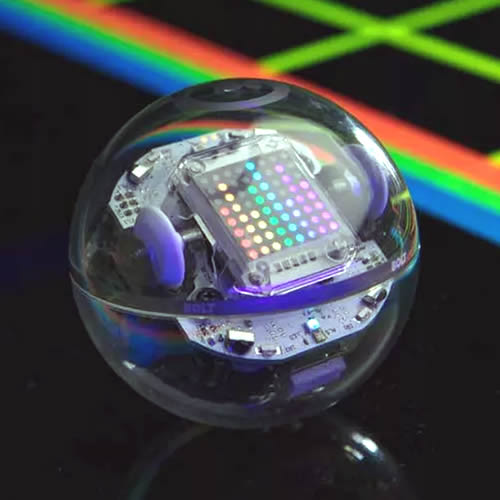