Reeti is a communication robot with a fully animated head, equipped with cameras that perceive and express emotions that work together with your media PC. With its complete set of connectors, it can be displayed on a monitor or TV.

- The PC robot acts as the center of a media PC.
- With its complete set of connectors, it can be displayed on a monitor or TV.
- Reeti has its own personality and evolves depending on how you use it.
- Suitable for your living room or office, it is there to entertain you and help you.
- It adds a new dimension to your computing.
- By connecting to your network, Reeti will stay in touch with you anywhere in the world via your smartphone, tablet or PC.

Even if you’re not an IT expert, if you like programming, customizing and improving your tech gadgets, you’ll be able to modify and develop your Reeti by using its advanced interfaces. If you are an experienced developer, Reeti’s inner workings will be made available and an SDK will allow you to make unlimited developments to your Reeti. For businesses, it can add originality and appeal to your reception area or trade show booth. Using the intuitive interface, Reeti can be configured to interactively introduce a presentation or movie to an audience.

Reeti and your business

Do you want to present your company in an original way? With Reeti, you can add something to your reception or trade fair stand. Using the intuitive interface, Reeti can be configured to perform the presentation of a film interactively before an audience.

All ratings for Reeti 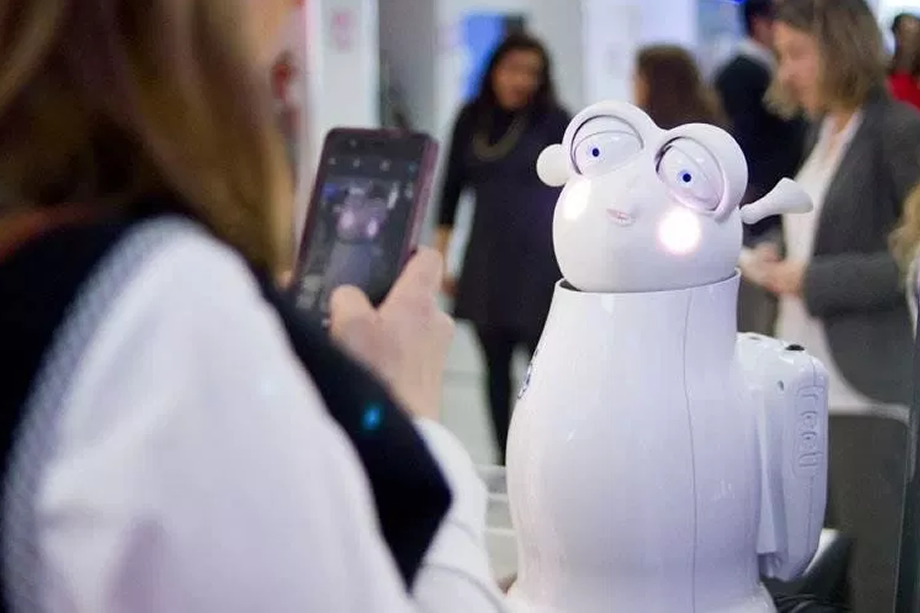 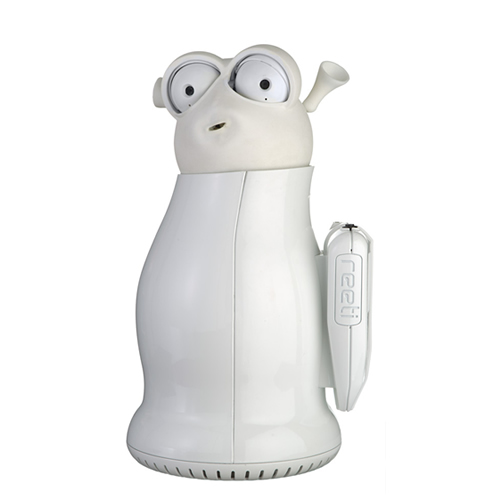