Romeo is a 140 cm tall humanoid robot, designed to explore and further research into assisting elderly people and those who are losing their autonomy. Romeo is the fruit of collaboration between numerous French and European laboratories and institutions. His size was determined so as to enable him to open doors, climb stairs and reach objects on a table.

This human robot is 1.4 metres high and weighs 40 kg.
37-degree freedom of movement via a spine with four vertebrae
Articulated feet
A composite leg exoskeleton
A partially soft fuselage
A new and safer limb control system
An impressive communication system
The robot responds by natural speech and gestures to perform tasks such as closing the trashcan, lifting a cup with its four fingers-hand, or retrieving food from the kitchen.

Romeo will join a long line of robots that are intended to entertain and help care. Bruno Maisonnier, founder and CEO of Aldebaran. Work on the Romeo project started in early 2009 with a budget of € 10 million, of which about half has been financed by the government.

All ratings for Romeo 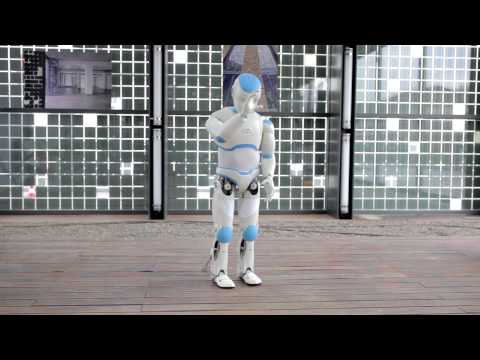 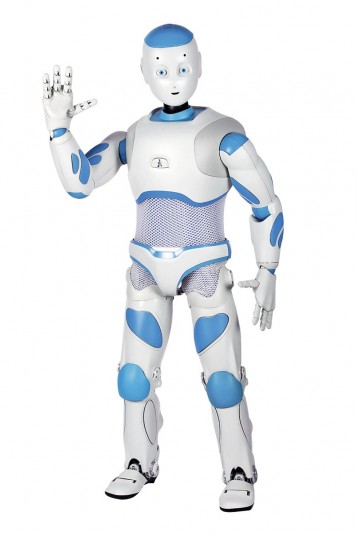