Vacuum cleaner manufacturer iRobot will focus on a new area: educational robots. They have acquired Root Robotics. Root is a fun and easy-to-use educational robot that teaches children up to high school coding, creativity and problem solving skills. iRobot plans to include the Root robot in its growing portfolio of educational robot products.

Root It has developed into a robust learning tool used in more than 500 schools to teach children how to encode in an engaging, intuitive way.
Root Robotics thinks it can distinguish itself mainly because it can be used on every level.

Even a four year old can start programming thanks to simple pictures and symbols, which make the robot perform a certain action. Root is controlled by an iPad app that has three different coding levels, so students can learn the basics of programming.

All ratings for iRobot steps into Educational robots 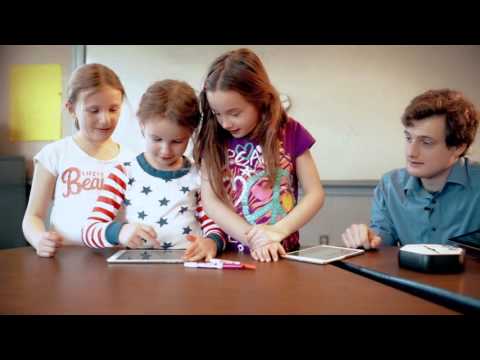 Computational thinking and programming underlie the digital world around us