Google parent Alphabet closes Schaft, the secret unit that develops running robots aimed at helping in disasters. After the sale of Boston Dynamics to Softbank, this is the second farewell to the large initiative Alphabet started in 2013.

It is a sad end for a division that once looked like it had a bright future. In 2013 Schaft won the Robotics Challenge of DARPA with surprisingly graceful movements.
There were even plans to bring a consumer-oriented product onto the market by 2020, according to reports, but it soon turned out that this was too optimistic a goal.

A source known at Tech Crunch indicated that the focus of Alphabet was already there. The tech giant now focuses more on industrial robots and parts such as robot arms than on fully independent robots. 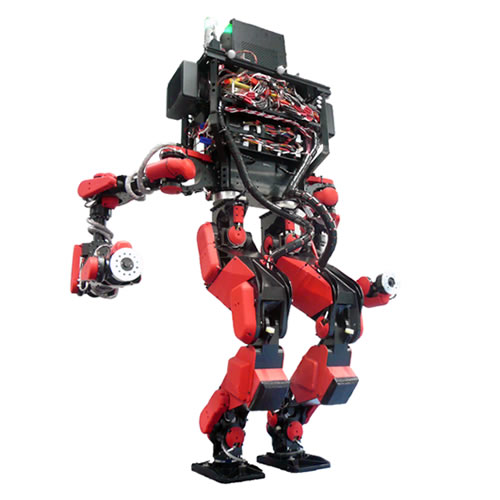