Nintendo is a Japanese company founded in Kioto, Japan, on September 23, 1889, by Fusajiro Yamauchi. Nintendo started out as a manufacturer of handmade handmade handmade cards for use in a Japanese card game of the same name. In the second half of the twentieth century, the company began to experiment with other products, including toys. Nintendo ended up in video games via toys: in the 1970s, the company started developing and producing coin-operated machines. In 1980, Nintendo released its first portable console: the Nintendo Game & Watch. This device was also the first portable video game to feature an LCD display and a microprocessor.

Top 1 robots made by Nintendo

Be the first to rate Nintendo

Nintendo can be found in the following categories 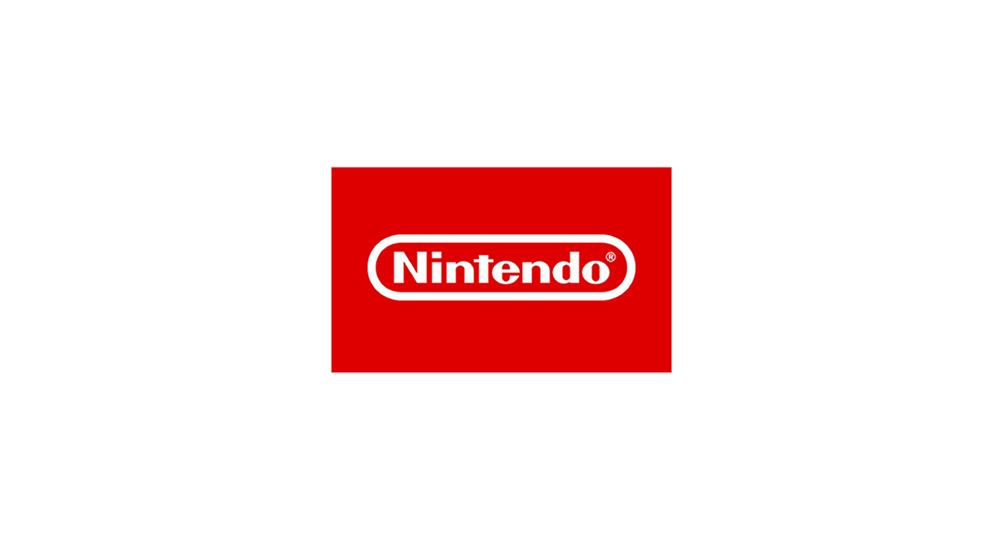