Fraunhofer is a German research organization with 69 institutes spread throughout Germany, each focusing on different fields of applied science (as opposed to the Max Planck Society, which works primarily on basic science). It employs around 24,500 people, mainly scientists and engineers, with an annual research budget of about €2.1 billion.[2] Some basic funding for the Fraunhofer Society is provided by the state (the German public, through the federal government together with the states or Länder, "owns" the Fraunhofer Society), but more than 70% of the funding is earned through contract work, either for government-sponsored projects or from industry.

Top 1 robots made by Fraunhofer

Be the first to rate Fraunhofer

Fraunhofer can be found in the following categories 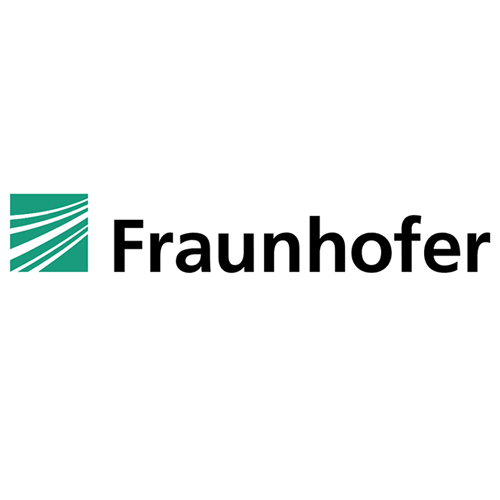