Spin Master was founded by three study friends, Ronnen Harary, Anton Rabie and Ben Varadi Master in Toronto in 1994. Two years later, a pioneering innovation would put Spin Master on the world map. Innovation Two British inventors introduced the trio an ingenious idea of an air-pressure plane. Through this innovation, the Sky Shark were launched and the Air Hogs Brand was born. A success that enabled Spinmaster to open an office in Hong Kong. The following years saw significant growth for Spin Master, with award-winning launches including Aquadoodle, Bella Dancerella, Catch a Bubble, Flick Trix, Marshmallow furniture, Mighty Beanz, Moon Dough, Tech Deck, The Incredible Shrinky Dinks Maker, and more. It also led to expansion in Europe and Asia and the formation of an entertainment division. Robot products From its 20th anniversary, the company has grown into a comprehensive Global Entertainment, Robotics, Toy and Digital Gaming company. The success of Spin Master's can be attributed to consistently exploring the boundaries of innovation. Working with innovators, in-house creative teams and licensors from around the world, Spin Master has grown into a player in children's animations and interactive toys.

Top 3 robots made by Spin Master

Be the first to rate Spin Master

All ratings for Spin Master

Spin Master can be found in the following categories 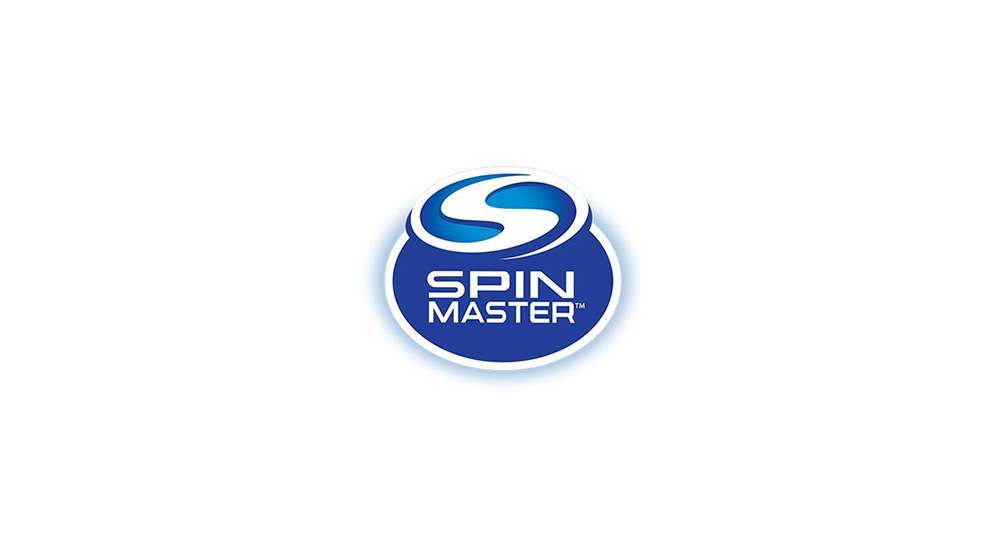 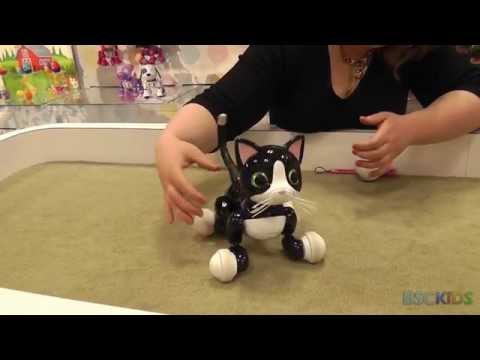