Zora robot is used, among other things, for the activation of elderly people in residential care centres and in schools for young autistic children. Zora is a small humanoid robot, 57 cm high, with a cuddly appearance. The robot is equipped with special software for the NAO robot.

The Zora robot can communicate, dance, play games, read out, complete the animation and perform movement exercises. This combination is a reason for care homes to use the robot for gymnastics exercises. Zora does it and the elderly have to follow the robot. The robot is not a substitute for the care staff, but a complement to it. The physical therapist or remedial therapist can now control the movements of the elderly who are imitating him and, if necessary, correct them.

The robot thus provides more human contact and interaction. Zora also reduces the pressure of work by carrying out cold repetitive tasks, such as sharing the menu of the day, reading the newspaper or playing the bingo. The robot is already being used at several care centres in the Netherlands

In the Netherlands, the care home Huize Elisabeth in Vugt was the first to use Zora. Mrs Smetsers was suspicious when the advent of a robot was announced. But now she is Zora's biggest fan. We laugh what she says. It has become a lot livelier. You also get to know co-residents in a different way. We didn't have much to tell each other, but when I saw a neighbour dancing, I thought: man, there's much more to you than I thought.

The Zora robot is used in young people with autism. The advantage of a robot for these children is that it reacts predictably, has little mimicry, no voice intonation and has an unpredictable patience. She is also, of course, the friend of all children and the perfect leader in the hospital or care centre!

Robots for the healthcare institution

All ratings for Zora robot

Robots for the healthcare institution 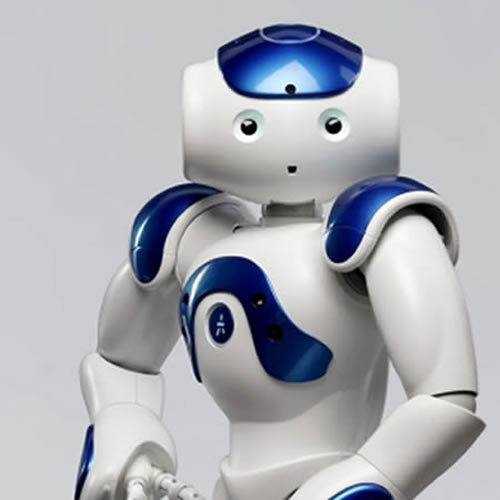 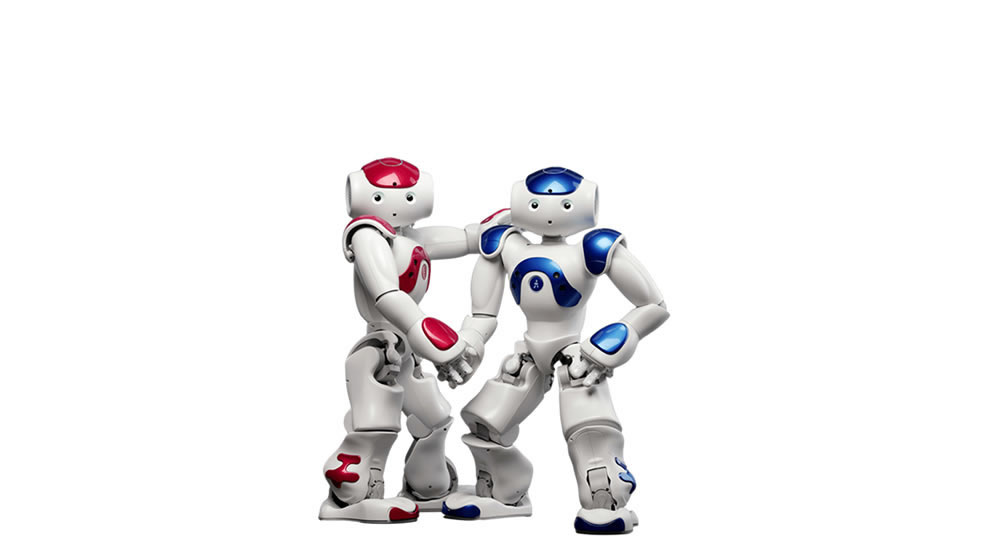