"Let's play a game!" Robopanda is a fun-loving and curious robot friend. Robopanda plays with its plush panda accessories, but the fun is never complete without your interaction. You determine the outcome of stories, games, and even his mood.

- Robopanda wants to share stories and jokes, play games, sing songs and talk to children of all ages.
- He is a cute robotic bear who can even crawl on his hands and knees.
- Robopanda can be operated directly by touch and sound.
- Training: Learn how to play with him as he guides you through his many features.
- You can even teach him tricks that he will perform for you.
- Equipped with safe sensors.

Be the first to rate Robopanda 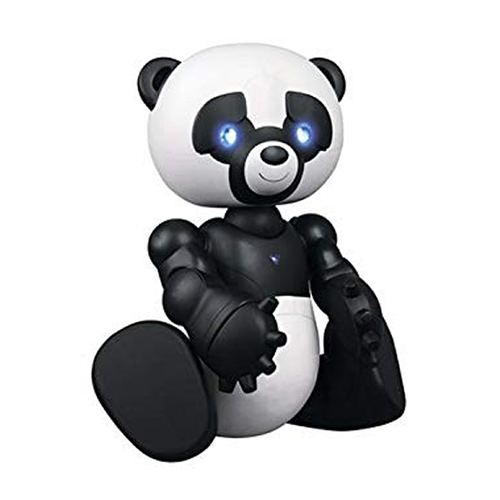 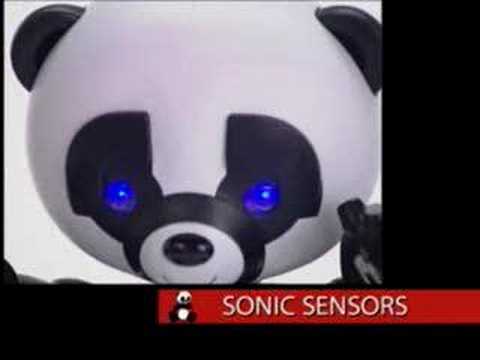 The details and description of Robopanda.