For care and well-being

Robot Maatje supports people with dementia or a mild mental disability and functions as a therapeutic tool in youth care or physiotherapy. This small robot offers structure and conviviality. Robot Maatje can help people with a disability or forgetfulness with their daily activities. For example, Maatje gives a signal when someone has to put on his clothes, a notification to take medication, when it is time to eat, or to do movement exercises.

Maatje uses special software for care and welfare applications and the Alpha Mini robot from UBTECH.

Robot Maatje gives structure and can stimulate the client

Supervisors or family members can use a special app to make appointments. The robot will speak these to support its users. The nice thing about Maatje is that the robot can also move and has human traits. Maatje can sneeze, for example.

It is also possible to pre-program words and sentences to create a dialogue between the user and the robot. For example the word Pancakes. When Maatje hears this, he helps with the recipe. The user can also create QR cards for interaction or play with Maatje.

Maatje works with wifi, but also has a 4G card and its own phone number (in development). You can call or send a message at any time and wherever you are, but also in real time. This information is then exchanged via the care robot.

Be the first to rate Maatje 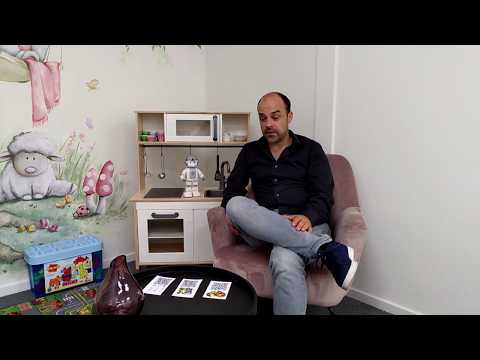 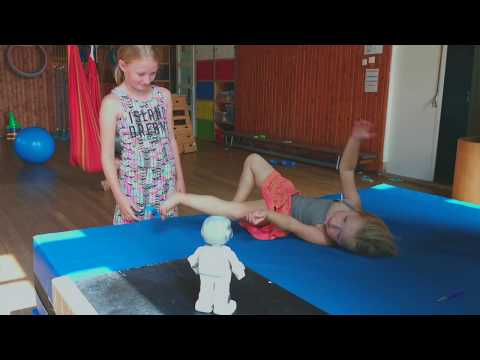