Lego announced on August 2017 that they will be presenting Lego Boost. Lego Boost is a creative toolbox with programmable legacy blocks that can be used to make a robot, for example. Of course, Lego already has a lot of experience with previous building kits such as mindstorms.

In order to program the robot, blocks are used that are provided with an icon. Children can place the blocks one after the other to allow the robot to perform a number of actions. In order to control the robot you also have to download the Boost app. It contains instructions and allows you to operate the robot and make it do what you want it to do.

Robots for entertainment
Robots in education

All ratings for Lego boost

Robots for entertainment
Robots in education 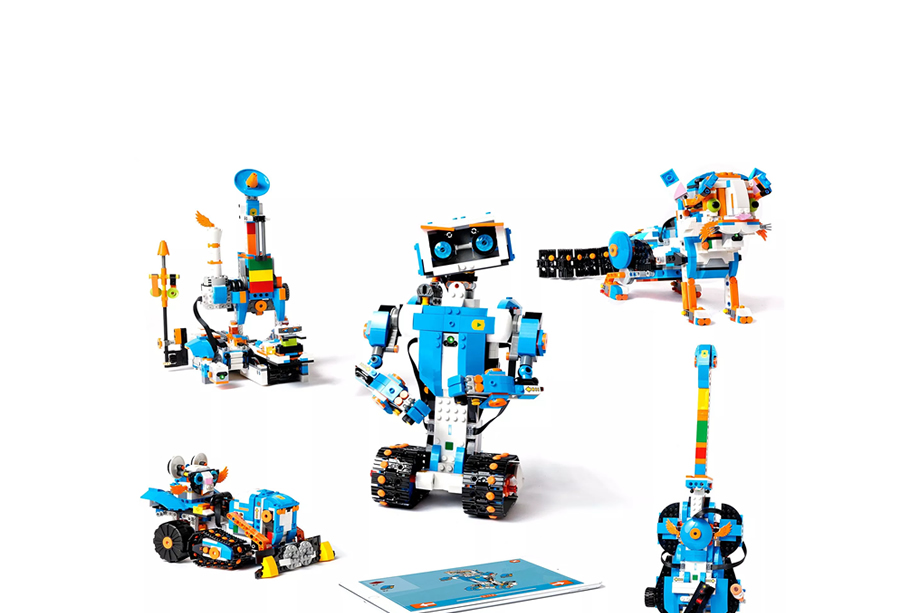 Lego Boost build your own robot