I-Cybie evolves from a puppy to an adult dog. His evolution is dependent on the interaction with his environment and his owner. He must be taught with tricks and games. The owner is rewarded with positive or negative reactions.

- It can be programmed to respond only to its owner's voice.
- I-Cybie robot dog also detects edges, thus it should stop before the edge of a table or a staircase.
- Walls and other obstacles are detected.
- I-Cybie can detect changes in movements and ambient light.
- Its sensors are sophisticated enough to determine the direction of a sound.
- Touch sensors help I-Cybie to determine when it is stroked.
- After about 20 to 30 minutes of inactivity, I-Cybie goes into sleep mode.
- I-Cybie also has smart sensor technology that allows him to find its charging station and plug itself in to be recharged.
- Batteries last between 1 and 2-1/2 hours.
- The robot can interact with other i-Cybie robots using a built-in IR communicator.
- Not as powerful as the famous Sony AIBO, but considerably less expensive.
- Unfortunately, the programming is difficult to change and it is not capable of independent learning. 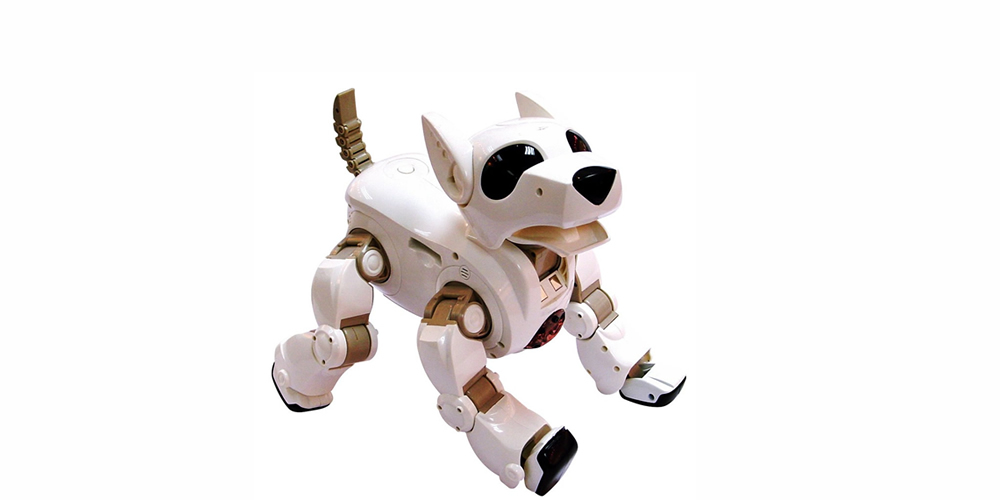 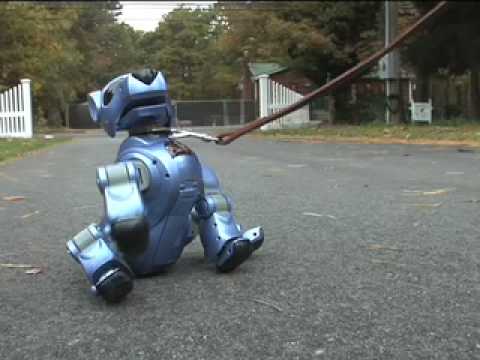