2011 Las Vegas. A man turned into a cyborg. Technology journalist Evan Ackerman was the first person in the United States to test the robot exoskeleton Hybrid Assistive Limb, or HAL, made by Japanese company Cyberdyne. Several companies and laboratories in the United States and Japan are working to develop a robotexoskeleton to help people back to give more mobility or disabled people with extra force.

A powered robotic suit that responds to nerve signals to the legs.
The suit itself weighs 10 kg
A lightweight frame with straps is connected to the body Electric motors act as artificial muscles
The strength of the exoskeleton can be set
The pack contains a bag with a computer and Wi-Fi card for sending data on the operation to a remote PC
Cyberdyne has been busy carrying out several tests in Japan, so is its equipment leases to hospitals and clinics for about U.S. $ 1500 per month. The user only needs to "think" of moving his or her feet - the suit does the rest. That's because the brains send signals to the muscles of the legs and the sensors detect this.

Cyberdyne has now modified the suit so that it can detect signals coming from extremely weak muscles, too. According to a report in Japan’s biggest business daily The Nikkei, Cyberdyne plans to start clinical trials of the new robot suit in 2012.

All ratings for HAL

Cyberdyne HAL, the exoskeleton that is controlled with the mind. 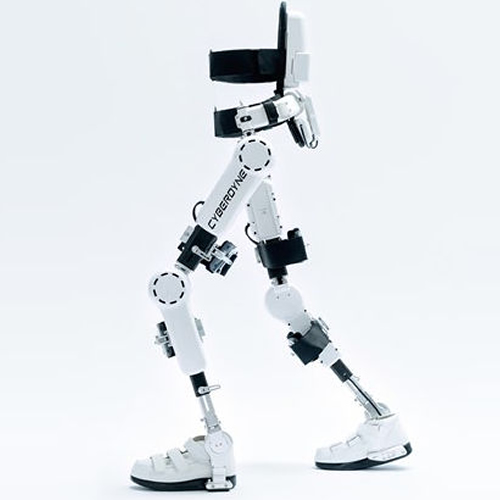 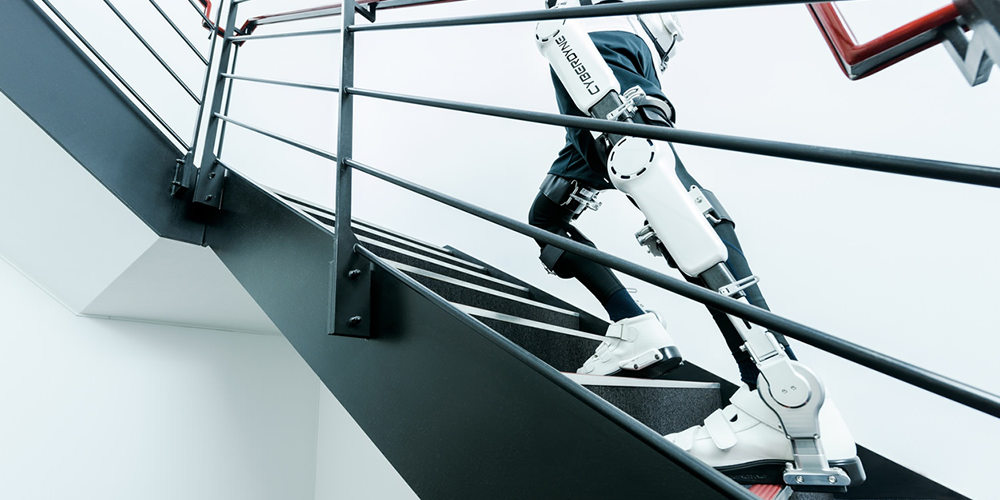