The Giraff telepresence robot allows you to visit family or acquaintances from your home by computer. You can move freely through the house simply by moving the mouse and communicating with the residents via video conferencing.

The Giraff is used in the Giraffplus project, which is funded by the European Central Union. GiraffPlus is a total system of home automation, E-health and robotics. It allows activities in the home to be monitored using a network of sensors and body functions to be measured. The sensors can, for example, measure blood pressure or detect someone falling.

The Swedish company works with healthcare organisations and research groups across Europe. In the Netherlands, the robot is used for 40 households within the VictoryaHome project.

Be the first to rate Giraff telepresence robot 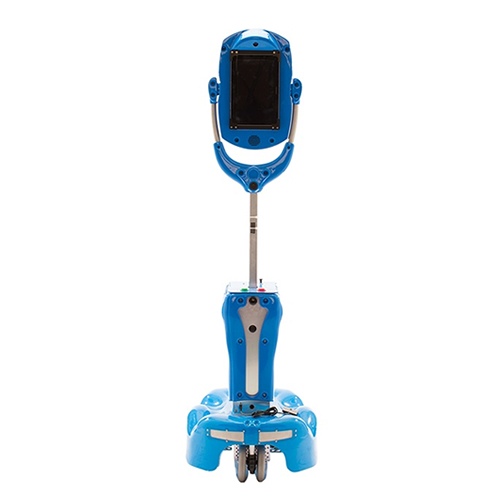 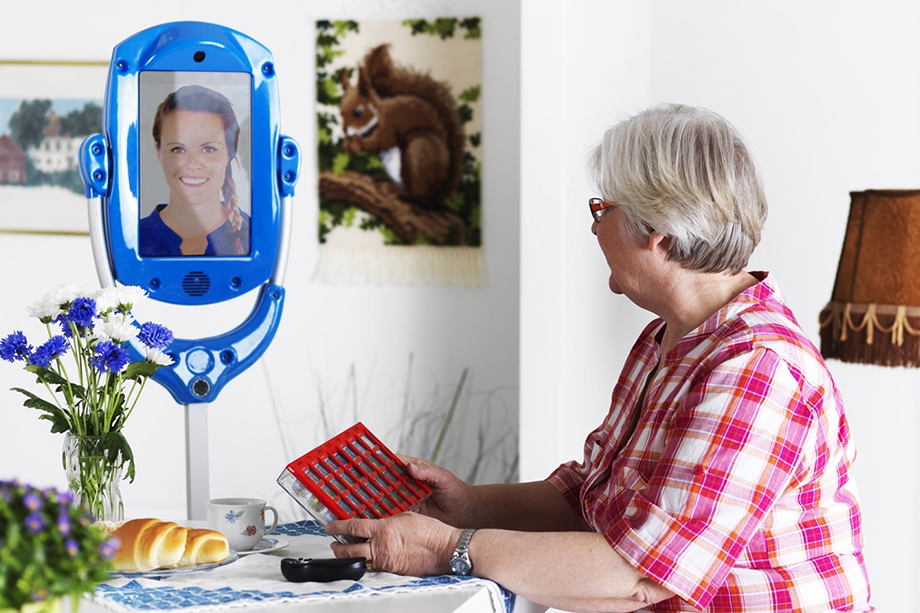 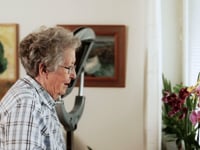 A telepresence robot with a tilting head.