In the autumn of 2011, Dasarobot released a second generation of Genibos. Three versions have been published: - The Genibo SD as a robot pet - The Genibo EDU for schools and children's playgrounds - The Genibo M for developers

- Image recognition.
- Voice recognition allowing him to recognize the boss.
- A sensitive camera in his nose.
- Sound and location recognition.
- A strong battery, 26000mAH.
- 10 touch sensors.
- WiFi.
- Charging cradle.
- Control software, this must be purchased separately.
- Many autonomous movements.

Be the first to rate Genibo SD 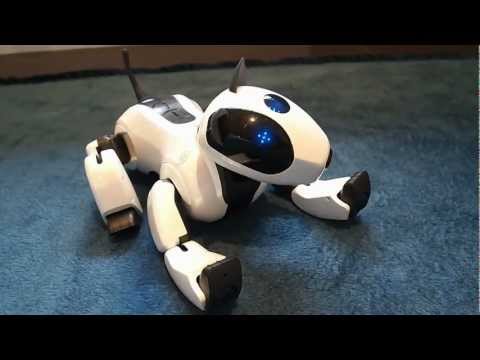 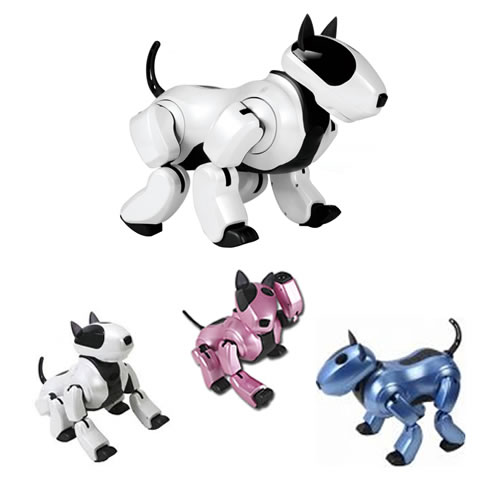