Furhat is a social robot that communicates with us humans as we do with each other - by speaking, listening, showing emotions and maintaining eye contact. Furhat is ready to meet you in the real world. It can serve customers, provide companionship, train employees or teach a language.

Furhat's is very open, flexible, and elastic. This means that developers can easily integrate external natural language processing and understanding tools. On top of that, Furhat comes with a machine learning powered Natural Language Understanding tool that has some of the world's most capable context modelling features, using intents, entities.

Update on Furhat, the social robot

All ratings for Furhat

Update on Furhat, the social robot
Furhat has made commitment that social robots should not only give keynotes on stages but also be put in the hands of developers, as soon as possible. One of the examples is Petra. PETRA: the world's first health pre-screening robot Together with Merck Pharmaceuticals, the developed PETRA, a medical screening robot. The idea is to use Petra for medical screening. The friendly-looking robot seeks interaction to give an indication of the medical condition. Besides the fact that this is necessary in many countries, a robot also regularly reduces the distance to discuss difficult subjects. We have also seen this before in pilots in obese children.
Read more... 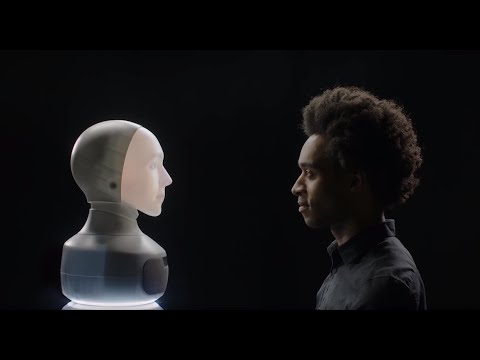 Built for face to face interaction 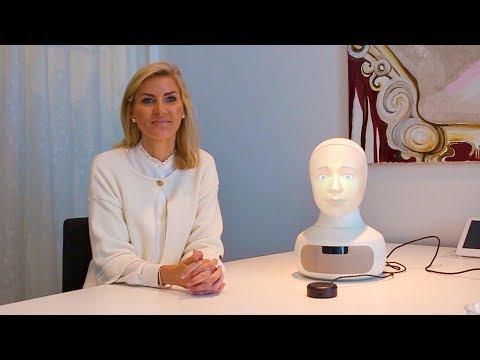 Elin, Chief Innovation Officer at TNG, is Tengai's solution to the fact that the human brain needs technical tools to find hidden talent and predict future potential. In 2019, Furhat (Tengai) will be shown in the Netherlands at the Recruitment Tech Event on 21 November.