The Double Telepresence robot gives everyone the chance to be in two places at the same time via their computer on a mobile device. Looking for colleagues from home and attending a meeting? A doctor who does his rounds but just stays behind his desk? Or visiting grandma while you are in a traffic jam? The Double robot makes it possible.

The Double Telepresence robot sends you with its automatically balancing wheels to the person or group you want to talk to. At normal eye level, you can dabble at any conversation and aim your eyes at the person you are talking to. Follow your colleagues to the meeting room or the coffee machine. It really is as if you were there. In nursing homes, the robot is used to monitor the residents, but also to get the family to drink tea more often. These are all efficient ways of keeping in touch, which are much more fun and work better than the old-fashioned image bubbles. Please note that you will need to buy an Apple table separately to serve as a screen.

6 Jan 2015: Double introduces the Double 2. Double has improved its telepresence robots. The main changes are as follows:

Lateral Stability Control; a shock absorption mechanism built into the base to maintain lateral stability, allowing bumps and thresholds to be taken better.
PowerDrive; offers the Double 2 the ability to drive faster, up to 80% faster than normal.
Camera Kit; The additional kit contains a 150-degree wide-angle lens The camera increases the field of view by 70% on both the left and right sides! It's a 5 megapixel camera, so you can take much higher resolution photos to see the details. Support is provided by Adaptive HD, a new technology that allows smoother video playback when moving.

All ratings for Double 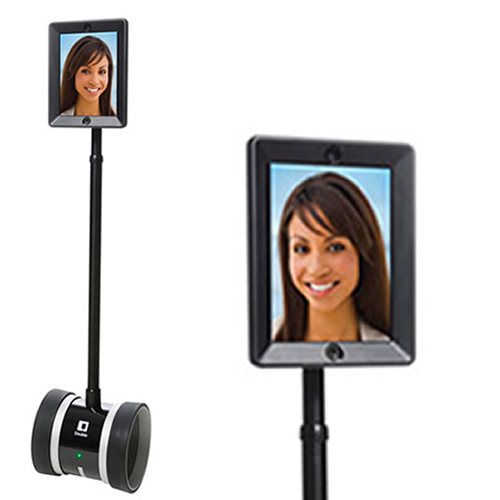 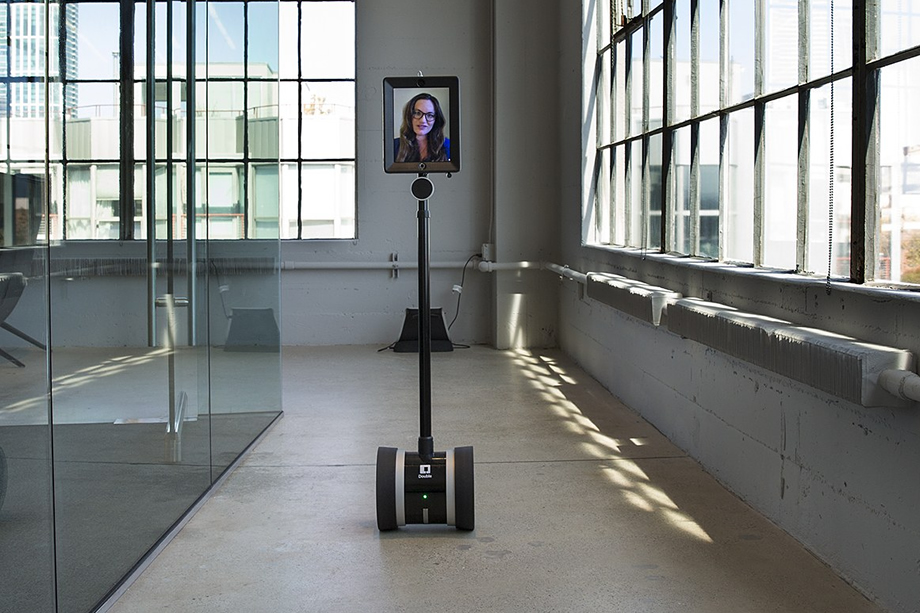 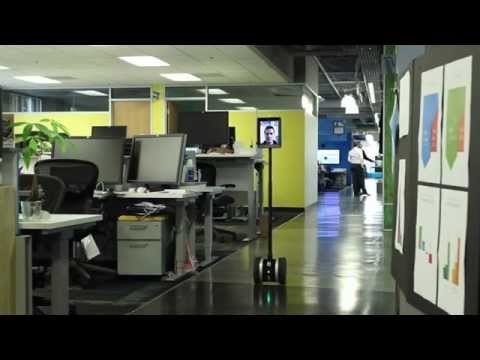