The cobot Panda has won an iF Award 2019, the German Innovation Prize 2018, the Deutsche Zukunftspreis 2017 and was recently named "Time's Best Invention of 2018". Partly due to a combination of features of the Franka Emika Panda; quick to install, easy to program, sensitive, safe, compact and flexible.

In April 2019, Franka Emika, the creator of the cobot Panda, launched the corresponding digital robotics platform 'Franka World', which enables software makers and users to share more quickly and to make use of each other's expertise.

The Panda cobot weighs (about 18 kg) and is not too big. With a range of 85 centimetres, and a maximum height of 119 centimetres, the cobot can be used almost anywhere. Mount the robot on a moving workbench and it is easy to move.

The Panda can perform many different tasks. The cobot's 'hand' is a sensitive gripper that, with a force of 70N and a width of 80 millimetres, can pick up almost anything up to a maximum of 3 kilograms.

The Panda has built-in sensors that make the cobot 'sensitive'. One of the unique characteristics needed to work safely with people. As soon as the cobot is blocked, it stops immediately. It can be stopped with one arm without using too much force.

Franka Emika, manufacturer of Panda cobot system, launched Franka World. A digital robotics platform that enables interaction between researchers, partners, customers, developers, suppliers and robots. The integrated access makes products and services easy and accessible. In addition, different robots, regardless of their physical location, can be connected to each other in a network to exchange information with each other.

The online community allows partner companies and developers to share their expertise in the field of collaborative robots. New applications for the cobot Panda can be offered here, as well as integrated hardware such as end-effectors and image processing systems. On the day of its introduction, more than a hundred robot apps were already available in the Franka World shop.

Be the first to rate Cobot Panda 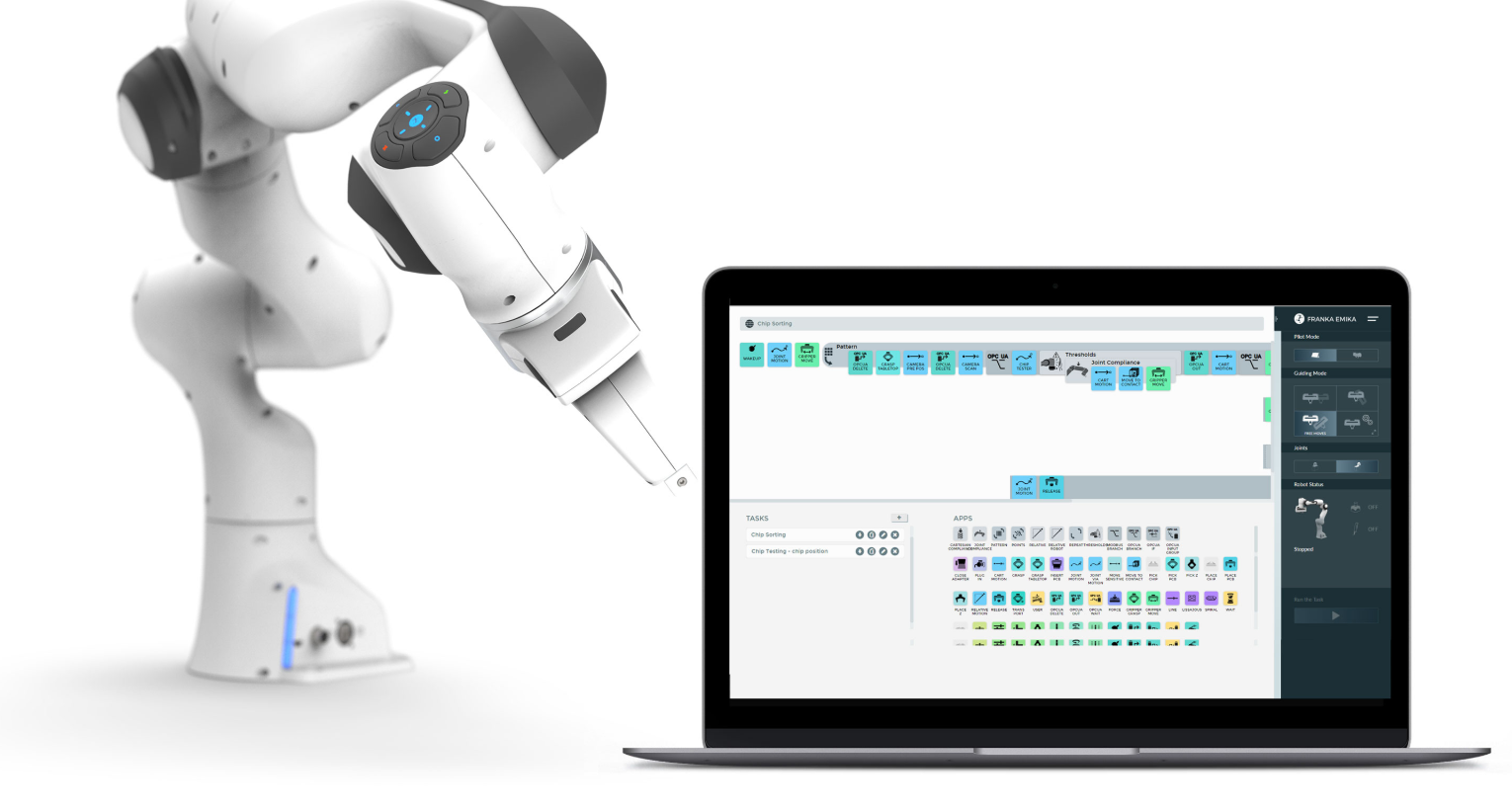 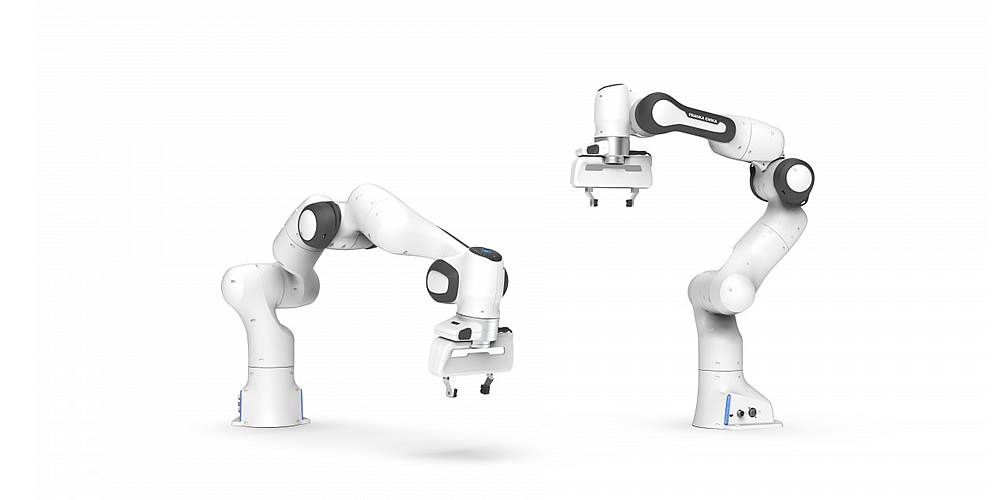 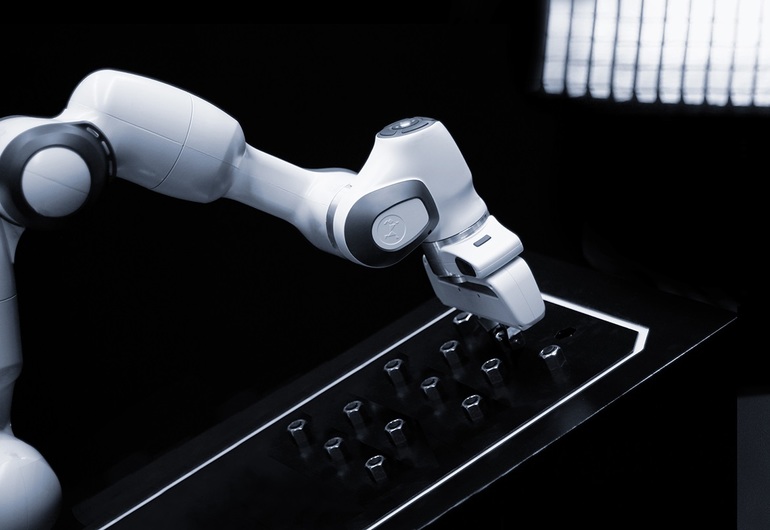