Wowwee's Robothond CHiP was announced at CES Las Vegas in early January 2016. CHiP stands for Canine Home intelligence Pet. This robot is another step further than what we know in the field of intelligent hardware. 360 degrees infrared sensors are located all around in its head. Via built-in Bluetooth it is connected to the supplied smart bracelet that his boss wears. CHiP's cup certainly looks like a dog's head, but that doesn't apply to his legs. These are wheels with which he can drive around at high speed. Not only is that going fast, it's also going in all the directions you want.

Because of its speed and manoeuvrability, the robot dog can, for example, chase its ball. This ball is also included. There is a sensor in the ball so that CHiP knows to a reasonable distance where his ball is. In the end, we saw similar actions on other robot dogs. So what makes CHiP special? It seems that he himself is taking action. In this way he actively investigates the room and when it gets dark he will search for his own charging station. After a couple of hours of charging, he can go back to it for two hours. Because of its active behaviour, it doesn't have a remote control but only an app that allows you to adjust its settings. You can train the dog by pressing his 'Like' button and stimulate desired behaviour. This robot dog is expected to be on the market at the beginning of 2016.

All ratings for CHiP 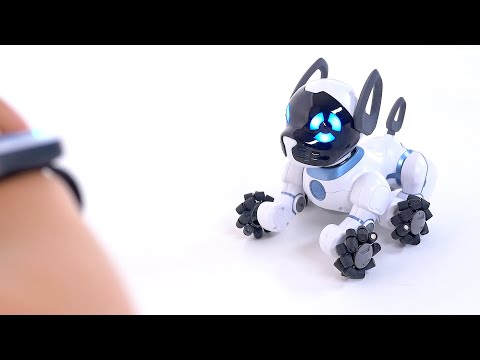 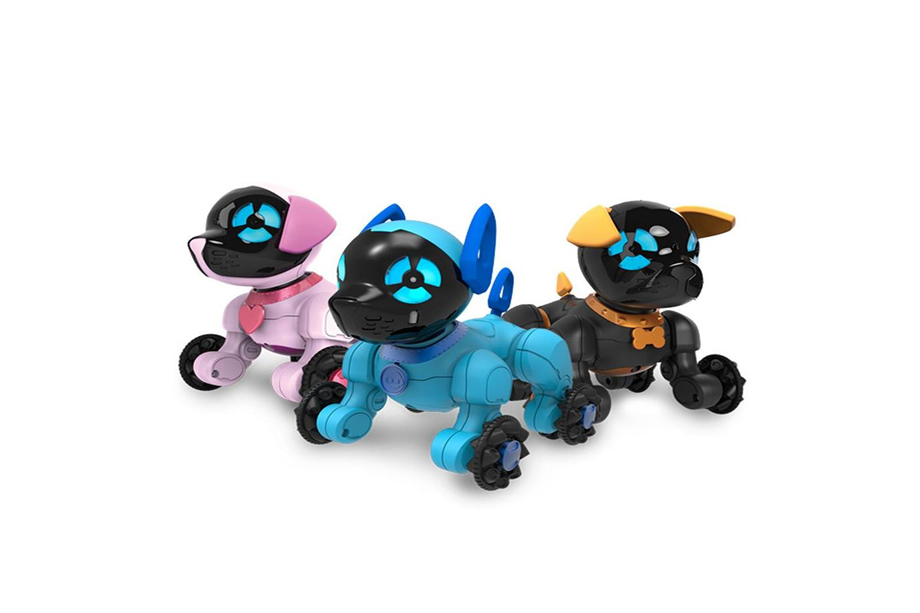 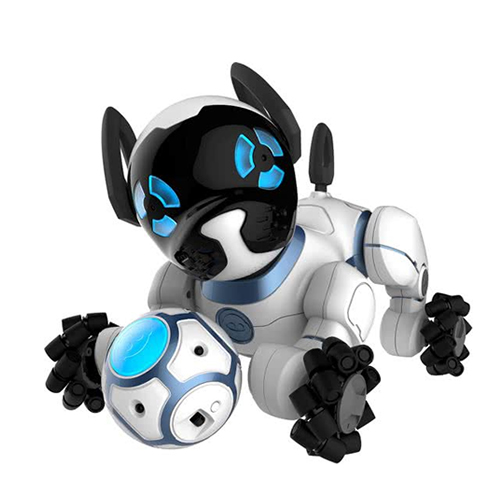 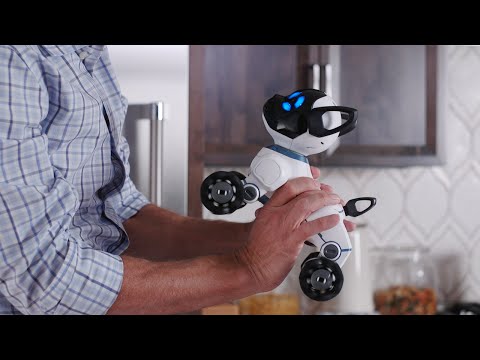 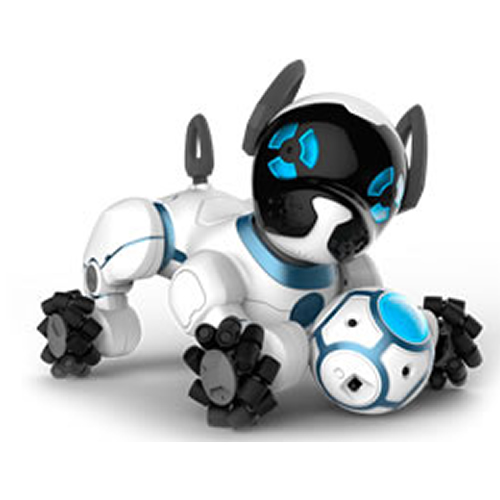