The Beam RPD is your physical presence, anywhere in the world.

The Beam software connects you to Beam robot, anywhere in the world.

Drive into the dock - no need to connect anything by hand.
LED lamp lets you know when charging is done.
The cost for the Telepresence robot Beam starts at $16,000.

First experiences telepresence robot March 2013:
The robots are already used on a small scale on the shop floor. There are still many drawbacks: the machines are expensive, it is difficult to control them remotely, and sometimes the robots become unmanageable because there is no good Internet connection in a certain place. The robots can't climb stairs either, and some employees still find it a little uncomfortable to handle the robots.

Robots at work
Robots for information and communication
Robots for hospitality

All ratings for Beam Telepresence robot

Beam, gets acquired by Blue Ocean Robotics
Beam, a telepresence robot with a big screen that a person can remotely control and use to communicate via video, became a breakthrough success in the world of robotics in part because of its role in helping high-profile, but movement-limited, people Blue Ocean Robotics has acquired all the assets and rights associated with the Beam telepresence robot from Suitable Technologies Inc.
Read more...

Robots at work
Robots for information and communication
Robots for hospitality 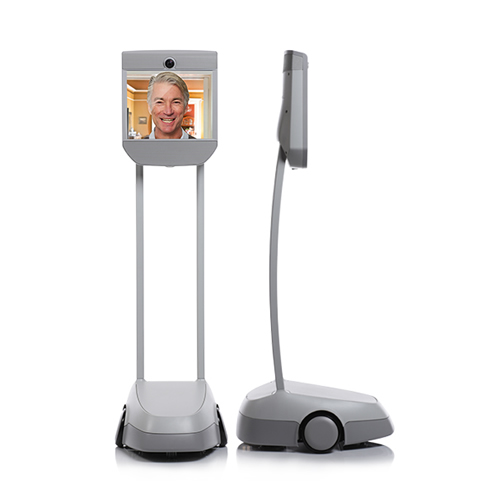