Honda developed Asimo. The robot is 130 centimeters high and weighs 54 kilograms. The robot has the appearance of an astronaut wearing a backpack and can walk up to 3 km per hour and 6 kilometers per hour run. The robot is an acronym for Advanced Step in Innovative Mobility. In 2007 there are 46 ASIMO robots. The robot is now in third generation. Asimo is a humanoid robot. He has the look of a man and a man of the senses. The human form was designed to familiarize him, not functionality.

What if robots become "soft"
Honda stops with the Asimo Robot

All ratings for Asimo

What if robots become "soft"
Existing robots are hard and have limited flexibility. But what are soft and flexible as robots, like the grippers pioneers at TU Delft are developing. This flexibility makes all kinds of new applications possible. A Dutch pioneer is Rob Scharff, PhD student at Delft University of Technology. If you build soft, flexible robots, all kinds of new applications are within reach. Daniela Rus, Professor of Electrical Engineering and Computer Science at the American research institute MIT. Soft robots broaden our view of what a robot is. Much more diversity is possible. Not only in terms of shapes, but also in terms of materials.
Read more...
Honda stops with the Asimo Robot
Honda has announced that it will stop developing Asimo. In 2000, the android robot was the first machine that could move on two legs without tripping, thus representing a major breakthrough in robotic motor skills. Later on, the robot also acquired the ability to recognize objects and voices and to move autonomously.
Read more...

News about Robots at work 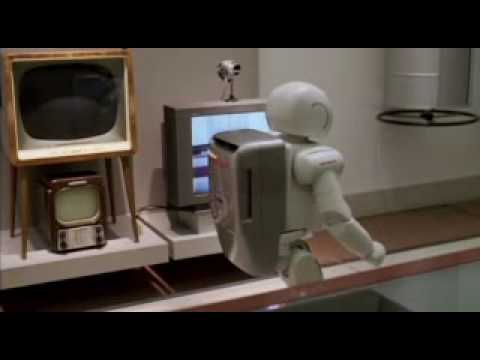 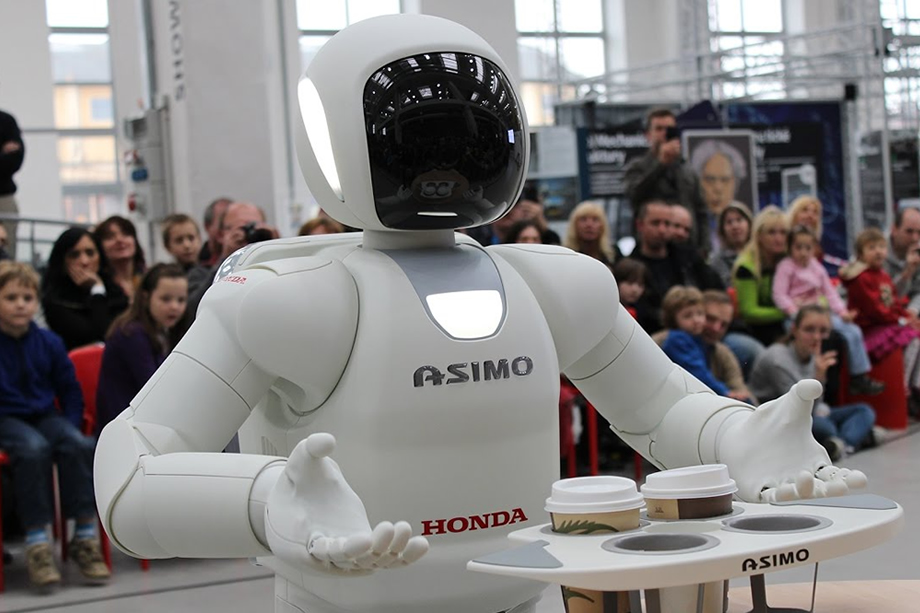 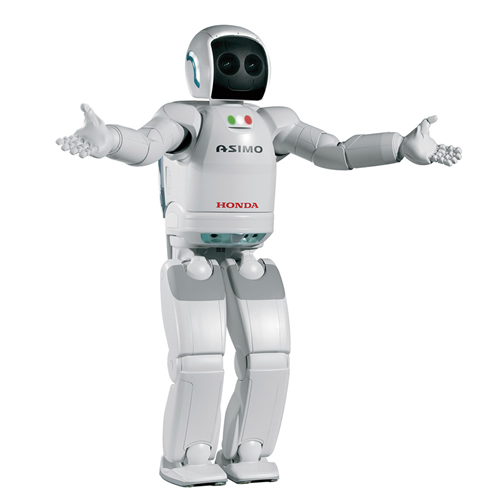