The use of robots in the fight against ebola

Robot helps in the fight against ebola. "In the state of Texas, a robot is being used to kill all kinds of bacteria with ultraviolet radiation. The robot is currently used to clean rooms in more than 250 hospitals in the United States. The robot does the preliminary work, after which an employee of the hospital can safely carry out the other cleaning.

The development and use of robots is currently the subject of much debate. A few examples where the usefulness of robots is clear.

The use of robots in hazardous environments has been a focus area for a long time. The first application was in the military and research environment. Examples are the recon recon recon reconnaissance robot and a robotic fish that does research in deep water.

The Recon Scout is the world's first mobile reconnaissance robot with the ability to see in complete darkness. The Recon Scout saves lives by providing the army and police with information about dangerous and hostile environments before deploying personnel.

Quality of life
Smart homes has started a project in which 40 elderly people are supported by home automation and robot giraffe, a mobile care robot, in order to improve independence, health and safety not only for elderly people but also for their family and friends. This increases the autonomy and quality of life of older people and relieves informal carers of the burden of their work. 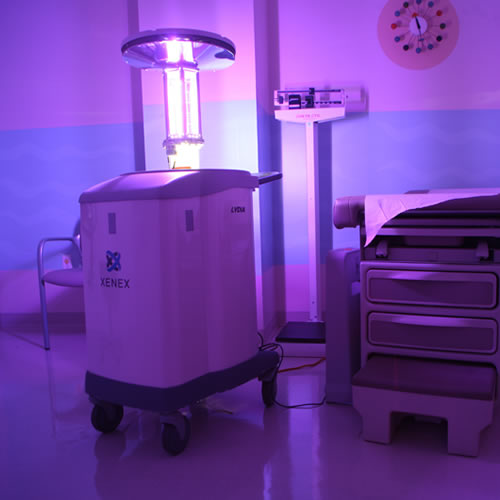