Research into robotic prostheses is progressing by leaps and bounds, but a feeling of touch is difficult to overcome. This feeling helps us, among other things, to keep our grip power under control. Researchers at Utah University, among others, have developed a new method that mimics the feeling of a real hand, which is vital when it comes to fine motor control for handling delicate objects, according to the team in the journal Science Robotics.

The wearer can control the arm, the hand and the fingers largely with his thoughts. On the other hand, the sensors in the LUKE Arm send signals via the electrodes to the nerves of the users. The participants in the experiment made spectacular progress and were able to handle grapes, peel a banana and even feel his wife's hand in his.

The LUKE arm, developed by Mobius Bionics, has 100 microelectrodes that are connected to the nerves in the upper arm, but also to an external computer. For the computer, a portable version has now been made that can be attached to a belt, for example, so that the robot hand (arm) can also be used outdoors.

Robotic prosthesis with feeling, luke arm can be found in the following categories 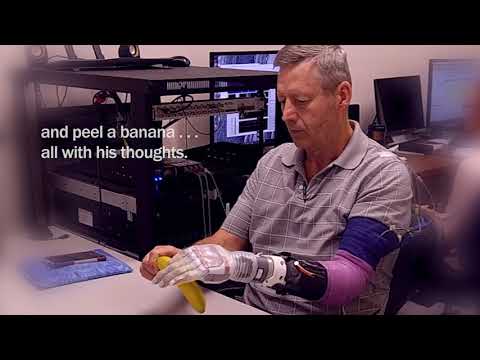 A team led by University of Utah biomedical engineering associate professor Gregory Clark, has developed a way for the “LUKE Arm” to mimic the way a human hand feels objects by sending the appropriate signals to the brain. 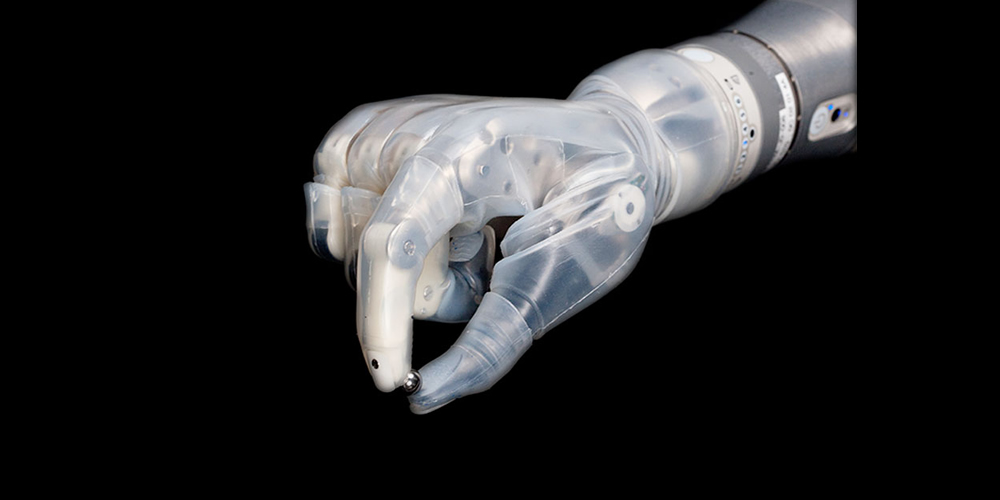