Next year a mini-version of the well-known social robot Sophia will be released for consumers. Developer Hanson Robotics told this during techfestival Bright Day. The talking robot has dozens of facial expressions.

"The robot will cost several hundred dollars," says David Chen of Hanson Robotics to Bright. Users will also be able to program the mini version of the social robot Sophia themselves. Hanson Robotics has already released an Einstein doll. 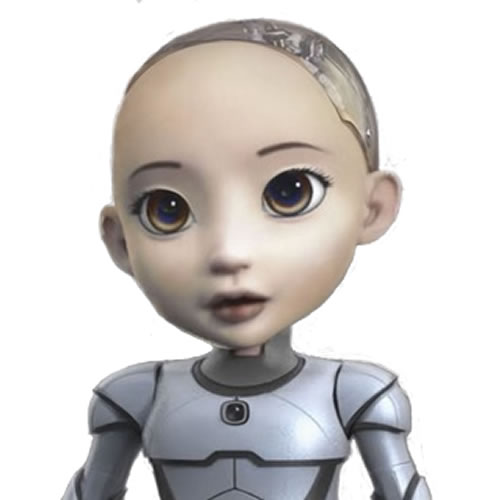