Many people in Belgium are in favour of robots

Robotisation, automation and artificial intelligence are a hot topic and an integral part of our society. A new survey by the Vrije Universiteit Brussel now shows that most Belgians embrace intelligent technologies and see them as a tool in their daily lives. Only a minority also believe that robots can fill in human relationships or characteristics, such as friendship.

From the Vrije Universiteit Brussel 1000 Belgians were asked how they feel about robotics and AI. The majority think robots and AI are a good thing because they can take over routine tasks at work or in the household. More than 8 in 10 robots even consider it necessary to do tasks that are too dangerous or heavy for people. More than half also think that a robot can do its job. At the same time, 2 out of 3 Belgians fear that robots and AI will result in more jobs disappearing than new ones. Human aspects: More than half of Belgians are not in favour of the idea that robots or AI themselves should make a value judgement. Only 1 in 3 believes that deep friendships can ever develop between man and robot. A quarter, on the other hand, indicates that he could be friends with a robot, provided that he recognizes and can show emotions. 4 out of 10 think that robots can have a bad influence on children. One third of the interviewees think that sex with a robot equals adultery. Privacy : Only 31% think that robots and AI who are present in their home should share the information they collect there with third parties. 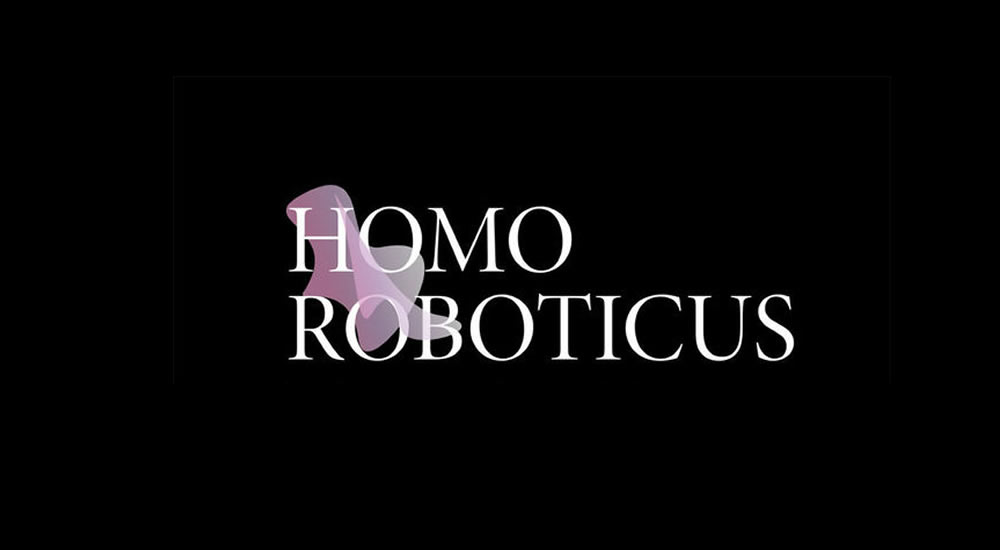