Created by Tokyo-based Groove X, Lovot is a cute companion robot that’s been in development for the last three years. It’s just over a foot tall and in many ways resembles a child’s cuddly toy. But Lovot is trying to be something altogether smarter, as beneath its soft covering you’ll find numerous sensors that detect human touch, though quite how it responds isn’t entirely clear. There’s also a less-hard-to-miss camera perched on its head for navigation.

The robot moves around on a couple of wheels, has a pair of very expressive eyes, and wiggles its arms about, but doesn’t appear to do much else beyond that. In fact, Groove X is keen to point out that Lovot “is not a useful robot that will do tasks for human beings.”

Lovot’s website shows the robot mostly in the arms of happy-looking kids, though there’s also a photo of a woman doing yoga as two little Lovots trundle around her within petting distance. The promotional video, meanwhile, reveals the robot to be more lively than you might expect, with its expressive eyes and a range of body movements. 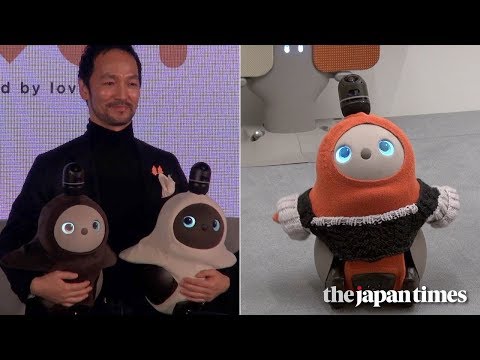 lovot moves around on a couple of wheels, has a pair of very expressive eyes, and wiggles its arms about, but doesn’t appear to do much else beyond that. 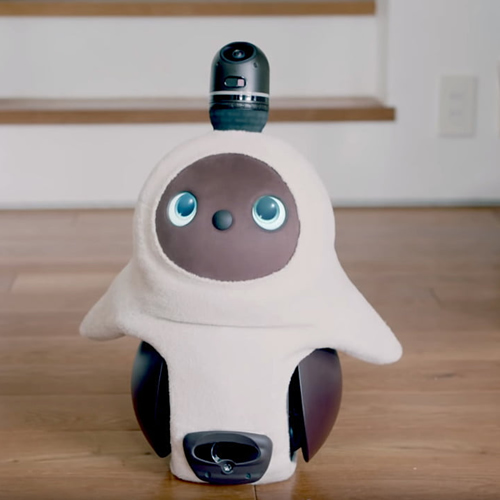