In America, many households already have smart voice assistants such as the Amazon Echo or the Google Home. Recently there has been an attractive newcomer; the desktop robot Jibo, which is for sale for about 900 US dollars. Time Magazine has put Jibo prominently on the cover and even calls Jibo one of the 25 best inventions of 2017.

Jibo looks attractive with a movable round 'head' that through animations can display various facial expressions. His 'body' rotates around on the chassis and follows you through space. When you address him with "Hey, Jibo" he moves with the top towards you, which evokes a human feeling of interaction. Jibo has a number of unique basic functions such as taking photos, reading out news and stories.

However, at the moment there is no platform around it available, as Amazon has for example to order a taxi or pizza. That makes him a bit pricey at first. But as the company points out, development is going fast as Jibo is on the market. 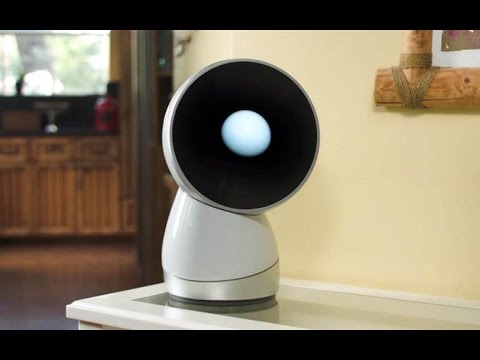 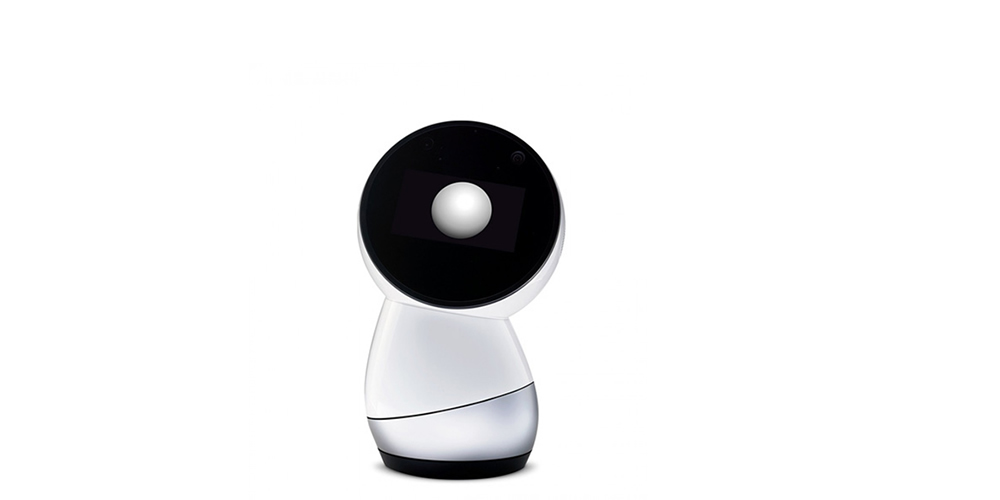