Parcel delivery company Fedex will test a delivery robot on the last mile in the United States. The so-called 'SameDay Bot' will eventually have to deliver parcels from local FedEx distribution points to consumers at the door. The remarkable thing about this robot is that it can drive up curbs and climb stairs.

Top speed of 16 kilometres per hour

The robot has six wheels: four large ones and two small ones, and drives at a top speed of 16 kilometres per hour. The robot can find its way between pedestrians on the pavement through a combination of cameras and LIDAR sensors that are also mounted on self-propelled cars. The robot can lift the axles of its wheels and climb up curbs and stairs. FedEx wants to test his robot later this year around his headquarters in the American city of Memphis. FedEx eventually wants to use the robot for various chains. 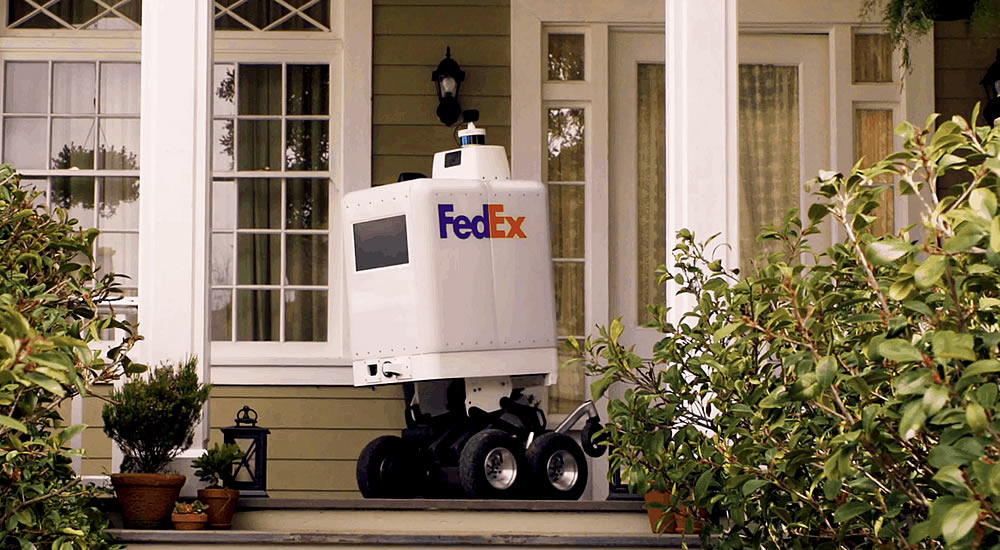