Vector can detect your face, answer questions, and play games. You can ask it questions, play games with it, and even pet it to elicit a chirpy little purr. But developer Anki doesn’t want you to focus on Vector’s functionality. The company has been putting a lot of effort into its personality.

A smart assistant with a personality

Vector is an advanced home robot at a price of about $250, - which means you can get it in the house. He is the small beginning of the promise to live with robots in a way we have only seen in science fiction films. He is a curious man who is aware of his surroundings. He can see, hear and feel, allowing him to respond naturally to the world around him. The small robot works as a smart assistant, but it can also move, react and take the initiative.

written by Robots.nu
source: The Verge 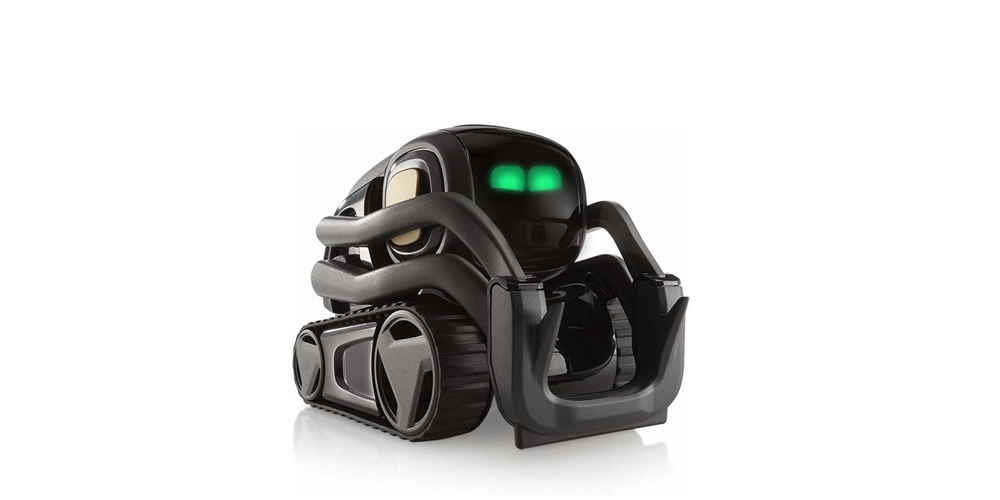 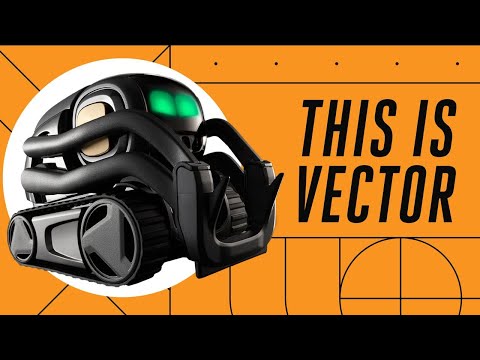 It can detect your face, answer questions, and play games