All ratings for MIT teaches robots to understand context 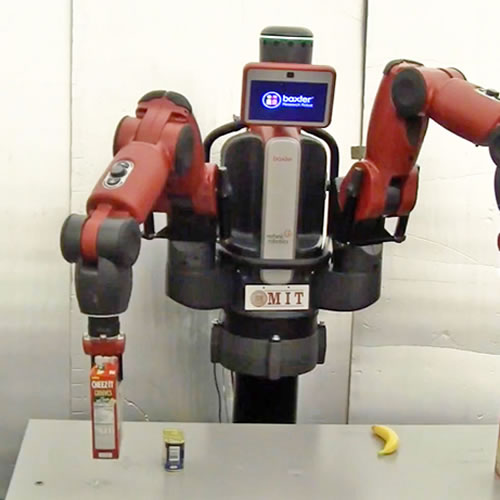