LG has invested 78 million euro in robotics start-ups. The investment is part of LG's ThinQ AI strategy and the company promises that more investments will follow.

The investments were made in the four Korean start-ups Acryl, SG Robotics, Robotis and Robostar and in the American company Bossa Nova Robotics. The latter company makes robots that drive along the shelves of shops to check the stocks. Walmart, among others, has been testing the robots since last year.

Acryl focuses on developing artificial intelligence that can derive human emotions from text, speech and images. SG Robotics develops 'portable robots', rather a kind of exoskeleton, for cross-layer patients and Robotis focuses on education with robots. Finally, Robostar makes robots for the industrial market such as the semiconductor industry.

LG hopes that robots will be a growth market in the near future and is already developing products for this purpose, such as a guide and cleaning robot used at South Korea's largest airport. 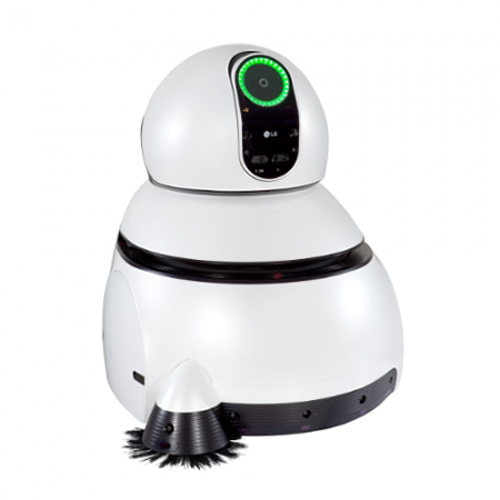