Meccanoid G15 KS is your personal robot friend that you build using the latest Meccano parts. It is an advanced, but easy to use, open source Robotic Building platform. The meccanoid robot uses its onboard "Mecca Brain" and speech recognition to say thousands of sentences, tell jokes, share fun facts and play games. The Meccanoid has easy-to-programme software, LIM - Learned Intelligent Movement, which allows you to learn and play Meccanoid motion and speech. It sounds complicated, but simplicity is central to the design. This makes Meccanoid also suitable if you are new to robotics and programming.

Meccanoid can also be programmed using a smart device that connects via Bluetooth. With a brand new free app, you can program it to mimic real time - and that's just the beginning! The Meccanoid G15 KS is open source, so you can start programming yourself.

These are products that are most likely to change the face of technology. The choice of the winner is determined by the public.

Buy Meccanoid
The Meccanoid robotic kit is launched later this year for $399. At the moment it is not yet known when the kit will be for sale in the Netherlands. 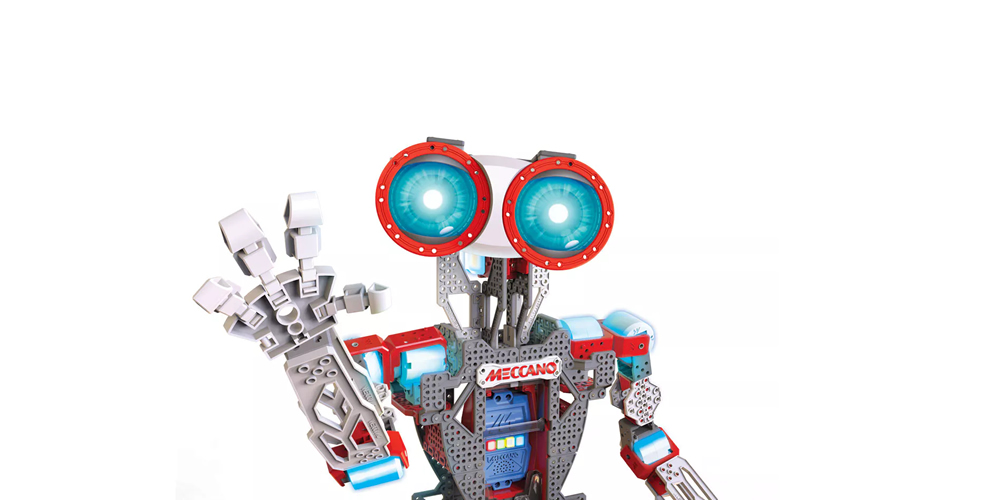