On indiegogo, the Alpha 2 humanoid robot is currently offered as a kickstarter project. The robot is positioned as a house friend and administrator. The project has already raised more than USD 1 million in total

The makers claim that Alpha 2:

Exercises can do
Brakeinders and alarm can take care of
Is able to communicate
Can function as an office assistant
Health can give signals
Capture still and motion pictures
And facial recognition has
Cheap variant of NAO humanoid robot
When you watch the video and the robot, there are a lot of similarities with the NAO robot. Both in terms of appearance and functions. Only the robot is offered for $729,- while the NAO robot still costs around 5,000 Euro.

However, .
Admittedly the video looks great but is not realistic as far as we are concerned. Especially the feeling that the makers give that Alpha 2 is everywhere and nowhere present to support the residents is not realistic. In any case, the NAO does not apply to wandering around in a house on these feet. 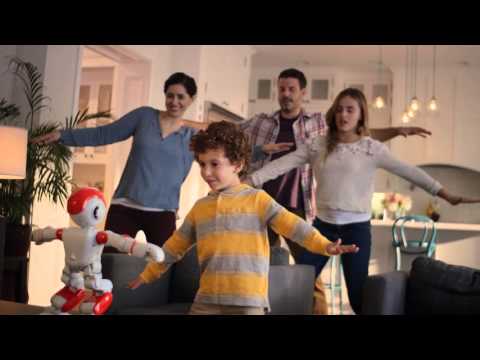 Humanoid Robot for the Family

Especially the feeling that the makers give that Alpha 2 is everywhere and nowhere present to support the residents is not realistic. 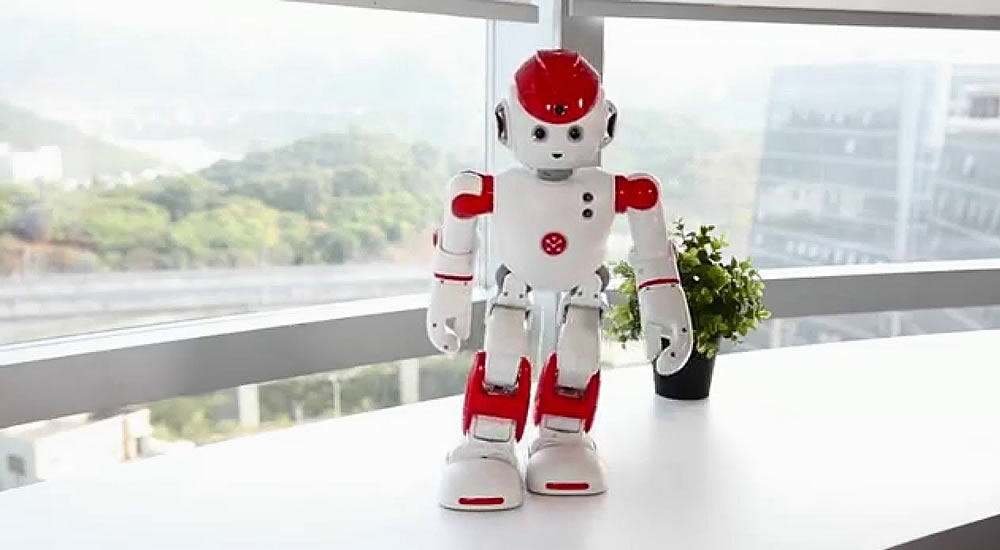 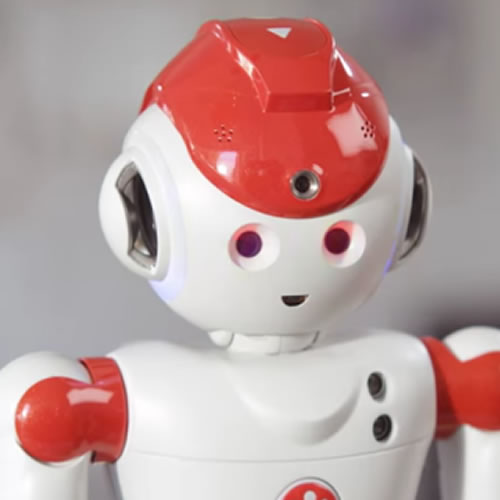